In an exciting sequel, All Heart with Paul Cardall is releasing part two of Cardall’s interview with director Dallas Jenkins, the creator of the first-ever multi-season series about the life of Jesus called The Chosen. The duo dive into the heavy-hitting topics that part one examined, while also bringing to light some new stories.

But to understand the backstory, Cardall explains the significance of part one of the story behind The Chosen. In his interview with actor Jonathan Roumie, who plays Jesus of Nazareth for The Chosen, Cardall witnessed Roumie’s journey to personal and professional success being retold.

“I think this episode with Jonathan was exciting for me personally because we discussed who he is as a person and what he has done to prepare for his current role, not just the role itself,” Cardall said. “The journey that led to him becoming a successful actor is incredible. We discussed Jonathan’s advocacy work, his time as a drummer, how he first got into acting, and how he prepared for the role of playing Jesus of Nazareth. Many listeners have already commented that they learned new things about Jonathan as a person, which was my goal.”

Roumie’s career is clearly one of rich experiences and “All Heart.” One such experience that Cardall and Roumie discuss in detail is his job in portraying Jesus Christ.

“This role is often considered taboo in Hollywood, yet over 50 million people worldwide have already downloaded an episode and the show has been translated into 50 languages and viewed in 180 countries,” Cardall said regarding The Chosen. “I think this version has resonated with people because the writers and Jonathan gave such depth to their portrayal of Jesus. There is a good balance of divinity but also his humanity, and we get to see Jesus dancing, laughing, giving his mom a big bear hug, and even joking with his disciples.”

But for the finale and part two, Cardall went behind the camera to understand the genesis of the series. Cardall’s interview with Dallas Jenkins explores the creative soul and his own triumph story. Specifically, he explains how the biblical story of the Feeding of the 5,000 inspired his journey to create what became the largest crowdfunded television project of all time. Dallas gets to the core of his work, as he talks about the making of the show, his life behind the screen, and his fresh approach to telling timeless tales from the Bible.

“We discussed why Dallas created the show, we learn his backstory of experiencing failures, setbacks, and discouragement in Hollywood, and how he overcame those obstacles,” Cardall explained. “I think people are drawn to this podcast because we dive into the heart and soul of who people are and their creative sides instead of just discussing their accomplishments.”

Tune in to All Heart with Paul Cardall for more interviews like this one and learn more about the podcast here. 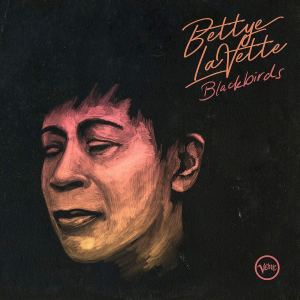 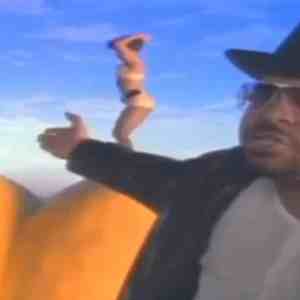