Search
Cart 0
Menu
Paul McCartney One On One tour 2016

After having tickets sell out in minutes, new shows have been added to Paul McCartney’s One On One tour.

McCartney began his tour over a year ago, performing in Fresno, California, on April 13, 2016. McCartney opened the three-hour set with “A Hard Day’s Night,” the first time the song has been performed live by McCartney since The Beatles last played it in 1965.

Since that night, McCartney has played 36 shows — and counting — all over the world. From Russia to the White House, McCartney has performed in every type of setting conceivable, even playing a free concert in Mexico for over 400,000 people.

His shows provide fans with three hours of musical highlights spanning throughout McCartney’s 50-year career, from his solo work to cuts from The Beatles. 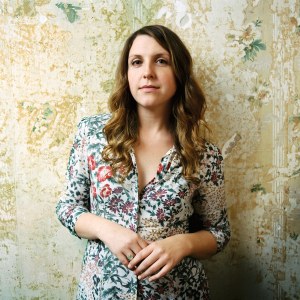 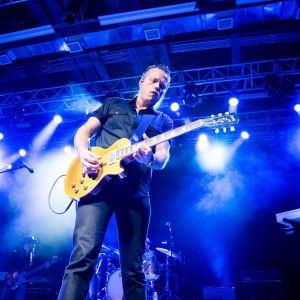