It’s Thanksgiving Day and we thought what better way to celebrate the day than to remember Paul Simon dressed as a giant turkey on Saturday Night Live.

In 1976 the “You Can Call Me Al” singer hosted the late-night program on the Saturday before Thanksgiving (Nov. 20, 1976). For his opening monologue, Simon took the stage in none other than an oversized turkey costume, much to the delight of the live audience.

Simon kicked off the show, in costume, by singing his 1976 release “Still Crazy After All These Years,” featured on his fourth studio album of the same name.

“Forget it, Richard,” Simon said putting the microphone down in disgust. “You know I said, when the turkey concept was first brought up, I said, ‘There’s a very good chance that I’m going to end up looking stupid if I come out wearing it. Everyone said, ‘Oh, It’s Thanksgiving, go ahead.’ I felt it was not in any way in keeping with my image, the lyrics, ‘The Boxer,’ any of those songs. They said, ‘You know, you take yourself so seriously. Why don’t you stop taking yourself so seriously for a while, loosen up a little bit, and maybe people will laugh. You wanna be Mr. Alienation, you can be Mr. Alienation.’ Well, I didn’t want to be Mr. Alienation. I want to be a regular guy but I feel this has just been a disaster. I’m sorry, I’m just gonna go and change. It’s just a terrible mistake,” he said exiting the stage.

As he leaves to go change, Simon runs into Executive Producer Lorne Michaels and tells the head honcho how humiliated he was.

“You call that wonderful. It was one of the most humiliating experiences of my life,” Simon said. The two continued to disagree, as Michaels thought it was a great bit and then Simon left to change, leaving us with the indelible image of one of the greatest songwriters of our time dressed as a giant turkey.

That’s one for the books. Check out the 1976 episode of SNL below and try not to laugh. Happy Thanksgiving. 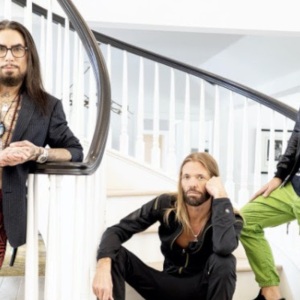 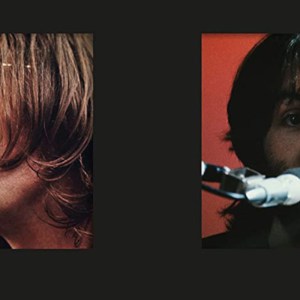