Legendary U.K.-born band Genesis concluded their The Last Domino? Reunion Tour in London on Saturday night (March 26) to a sold-out crowd in the city’s O2 Arena.

And who was there in attendance to wish them well? Former Genesis member Peter Gabriel, who famously hasn’t played with the band since the mid’80s. That’s who.

Gabriel, the former Genesis lead singer, who left the band in 1975, hasn’t played with the group since Genesis performed a one-off reunion show in 1982. Gabriel did not sit in with the band during their final string of gigs for their The Last Domino? reunion, but he was there in London for the final downbeat, celebrating his former bandmates Phil Collins, Mike Rutherford, and Tony Banks.

Genesis was formed in 1967 at Charterhouse School in the town of Godalming in the county of Surrey in England.

Collins and Gabriel posed for a photo backstage with the group’s longtime tour manager, Richard McPhail.

The fan account, World of Genesis, tweeted the photo, writing, “From tonight’s final #Genesis show in London (from left): #PeterGabriel, #PhilCollins, and Richard McPhail (long time friend and tour manager in the ‘70s). If you’ve not read Richard’s book on Genesis, you should. @genesis_band@itspetergabriel@PhilCollinsFeed“

Amidst the band’s final show in London, which included a 23-song set, Collins gave a shout-out to Gabriel in the crowd, joking that he was the person calling out to hear his song “Supper’s Ready.”

Check out some fan-shot footage from the show, including Collins’ announcement that this was the final gig ever to be played by Genesis. He joked, “After tonight we all have to get real jobs.” 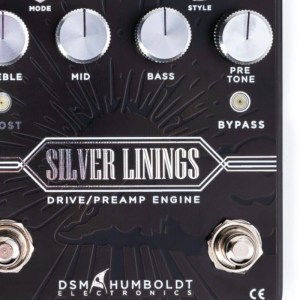 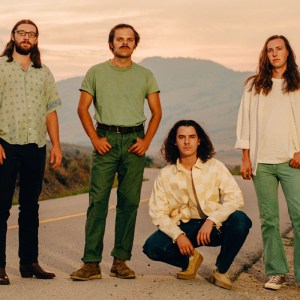