Phoebe Bridgers has lent her golden voice to the Carpenters’ “Goodbye to Love,” which the iconic duo released in 1972. The song appears as part of a collection of ’70s hits curated for the Minions: The Rise of Gru soundtrack.

Like the original Carpenter’s version, the dreamy song starts off as a simple piano ballad before breaking into a swirling lounge music fever dream. One thing absent from Bridgers’ version though is the fuzzy guitar solo that was hailed at the time as a unique production choice for the duo. Instead, the breakdown is filled with a pumped-up horn section with Bridgers taking on both vocal parts. Listen to it below.

In addition to Bridgers taking on the Carpenters, the album boasts a long list of famous features, including St. Vincent, Tame Impala, H.E.R., Thundercat, Diana Ross, and more. All of the ’70s hits were curated by Grammy Award-winning hitmaker Jack Antonoff.

“Recording sessions for these were some of the most special and bizarre,” Antonoff wrote on Instagram when he announced the record. The action-packed soundtrack can be heard in Minions: The Rise of Gru which hits theaters today. 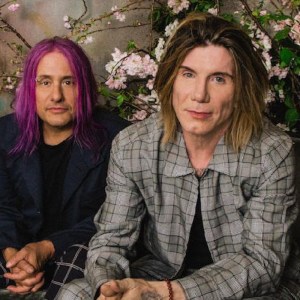 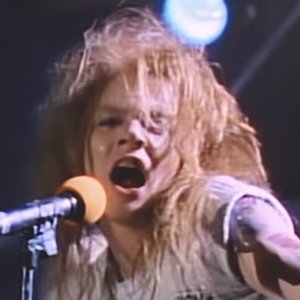