Phoenix are going back to the place they recorded their new album, Alpha Zulu, for a special live-streamed performance.

The French pop-rock band will perform music from their seventh album, which dropped earlier this month, at the Louvre’s famed Musée des Arts Décoratifs in Paris on Sunday (Nov. 27). Fans can tune in for free on Amazon Music’s Twitch channel at 3:30 p.m. EST/12:30 p.m. PST.

The pandemic emptied a lot of places, especially museums, so the band set up shop to record their latest album around the artifacts and exhibitions of the deserted Musée des Arts Décoratifs. “We felt it would be a fantastic adventure to create something out of nothing in a museum,” lead guitarist Laurent “Branco” Brancowitz shared of the album when it was first announced.

“I was a bit afraid when there was too much beauty around us, that to create something could be a bit hard,” guitarist Christian Mazzalai added. “But it was the opposite: we couldn’t stop producing music. In these first 10 days, we wrote almost all of the album.”

Bassist Deck D’Arcy noted that “the backstage of the museum is like a mashup. It’s very pop in a way—like how we make music.”

Alpha Zulu is Phoenix’s first album since their 2017 LP, Ti Amo. It was inspired by the band’s friend and producer Philippe Zdar, who passed away in 2019. “We would like to thank all the people that helped us along the way and dedicate it to the one that was missed so much while making it, yet he was always there: Philippe Zdar,” the band said of the album. 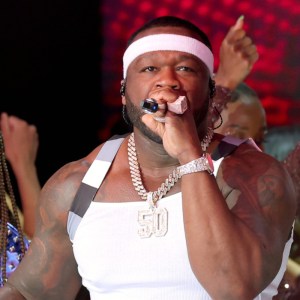