Pink Floyd seems to be the gift that keeps giving.

This week, the British-born psychedelic rock band quietly released a dozen live albums onto streaming services, spanning 1970-1972, and all of which predate the band’s epic LP, The Dark Side Of The Moon (1973).

The earliest recording, They Came In Peace, features performances from Leeds University in February 1970 and Washington University in November 1971. In total, it features seven songs and clocks in at just over one-and-a-half hours.

The latest of the recordings was from March 1972 in Tokyo, Japan. That record showcases the band playing seven songs that would later end up on The Dark Side Of The Moon.

Also included is a full recording of Pink Floy’s September 1997 show at the K.B. Hallen, which is in Copenhagen, Denmark. That performance is split into two volumes.

Check out a full list of the new (old?) live releases below.

In other Pink Floyd news, on October 29, the band released a revamped version of its popular 1987 album, A Momentary Lapse of Reason, as a standalone offering.

Previously, the band’s guitarist, David Gilmour, said in a statement: “Some years after we had recorded the album, we came to the conclusion that we should update it to make it more timeless, featuring more of the traditional instruments that we liked and that we were more used to playing. This was something we thought it would benefit from. We also looked for and found some previously unused keyboard parts of Rick’s which helped us to come up with a new vibe, a new feeling for the album.”

The revamped record had been released as part of the band’s 2019 box set release, Later Years. But now it’s available all on its own on double vinyl. 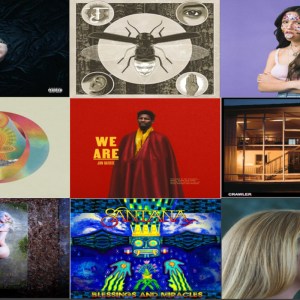 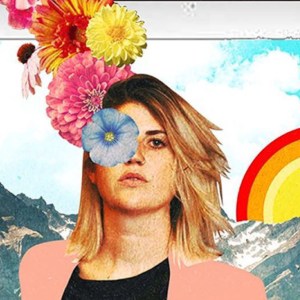