Since Prince’s passing in 2016, questions have arisen and remained about his estate.

Now, though, a settlement has been reached between his family and former advisers following a costly legal process that spanned several years.

The family of the legendary artist reached an agreement over the division of his $156 million estate after a six-year struggle, which could have been avoided had Prince left a will behind.

Prince, who died at 57 years old from a fentanyl overdose in his home at Paisley Park outside Minneapolis, Minnesota had no spouse or living children. Therefore, his estate passed to his six half-siblings, all of which could not come to terms or an agreement on a distribution plan. Court dates ensued.

Three of the beneficiaries sold their shares to Primary Wave, which bought out their rights to the musician’s song catalog in August last year. The three others kept their shares and hired longtime advisors to the Purple One, L Londell McMillan, and Charles Spicer.

In January, Prince’s heirs agreed to a $156 million valuation of his estate, which came in conjunction with the IRS and Comerica Bank.

On Monday (August 1), a Minnesota judge signed off on that agreement, which splits $6 million in cash plus a great deal more in music rights and other aspects among the three remaining heirs and their families and advisers and Primary Wave.

A Primary Wave spokesperson told Billboard that the organization was “extremely pleased that the process of closing the Prince estate has now been finalized.”

The statement continued, “Prince was an iconic superstar and this transfer out of the court’s jurisdiction puts in place professional, skilled management. When we announced our acquisition of the additional expectancy interests in the estate last year bringing our ownership interest to 50%, our goal was to protect and grow Prince’s incomparable legacy. With the distribution of estate assets, we look forward to a strong and productive working relationship.”

In a statement from McMillan, he said that he and his partners were “relieved and thrilled to finally be done with the probate court system and bankers who do not know the music business and did not know Prince” and were anticipating “implementing things the way Prince did.” 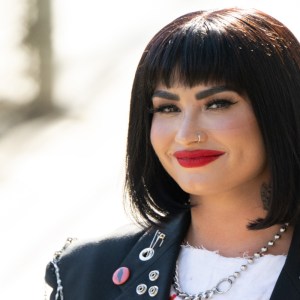 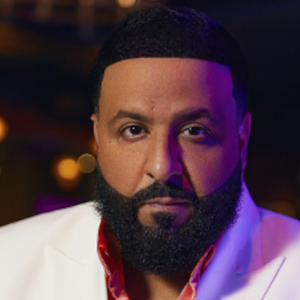