Hosted by bluesman deluxe Billy Prine and roots music producer Michael Dinallo, the Prine Time podcast has a smooth and engaging sound as the two reflect on their experiences in the music industry.

Billy and Michael say that their new podcast endeavor is a trip from where the Prine Clan started to today: “On Prine Time, we’ll discuss interesting subjects pertaining to music, art, places, people and things that we have seen and heard. Some we haven’t heard yet. Some we may never hear. Sit back for the next for the next 30 minutes or so and listen in, as we travel to Paradise and back with stops all along the way.”

As a new addition to the American Songwriter Podcast Network, Prine Time provides listeners with an inside scoop on the ins and outs of country music and songwriting. The podcast recently spoke about teaming up with ASPN, saying: “We are excited about our new partnership with American Songwriter Podcast Network. Working with such a venerable publication will allow us to reach a larger listenership that has a unique interest in our subjects and discussions with our illustrious guests.”

The amount of knowledge and charm that Billy and Michael bring to this podcast is incredible.

As Billy’s own website bio proclaims, he was a true child of the late-60s and early-70s and growing up in such a rich musical city [Chicago] allowed him to develop his unique style of American roots music and absorb a myriad of influences firsthand. Billy further entrenched himself in the music business by becoming his brother’s (John Prine’s) tour manager and interacting with other notable players in the business.

Michael, a multi-instrumentalist himself, has received national attention and become an in-demand artist and producer.

The collaboration between Billy and Michael has led to the release of two episodes thus far with more to come on a monthly basis. The premiere episode describes “the history of the Prine Clan in Paradise, Kentucky” with featured guest Wendy Sue Mayhugh, Billy’s cousin. From there, the episode showcases some of John Prine’s music as well as a song from Billy’s upcoming EP A Place I Used to Know. Episode two contains an interview with Jerry Phillips, son of the late Sam Phillips who founded Sun Records and Sun Studio. 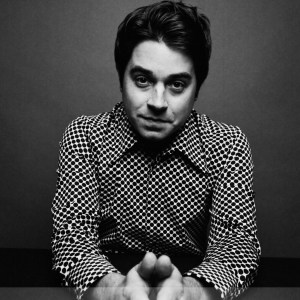 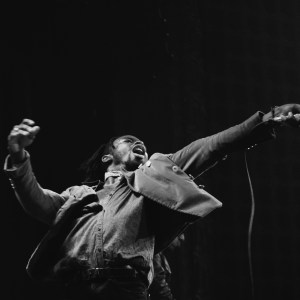