The PRS Guitars SE Parlor Acoustic, the guitar maker’s first parlor sized model, was a hit when it was launched this past spring. Now, with the change of seasons, the Maryland-based manufacturer debuts a new limited-edition Parlor Acoustic model in a striking powder blue color. With only 1,000 of these produced, this one is sure to become a collector’s item. 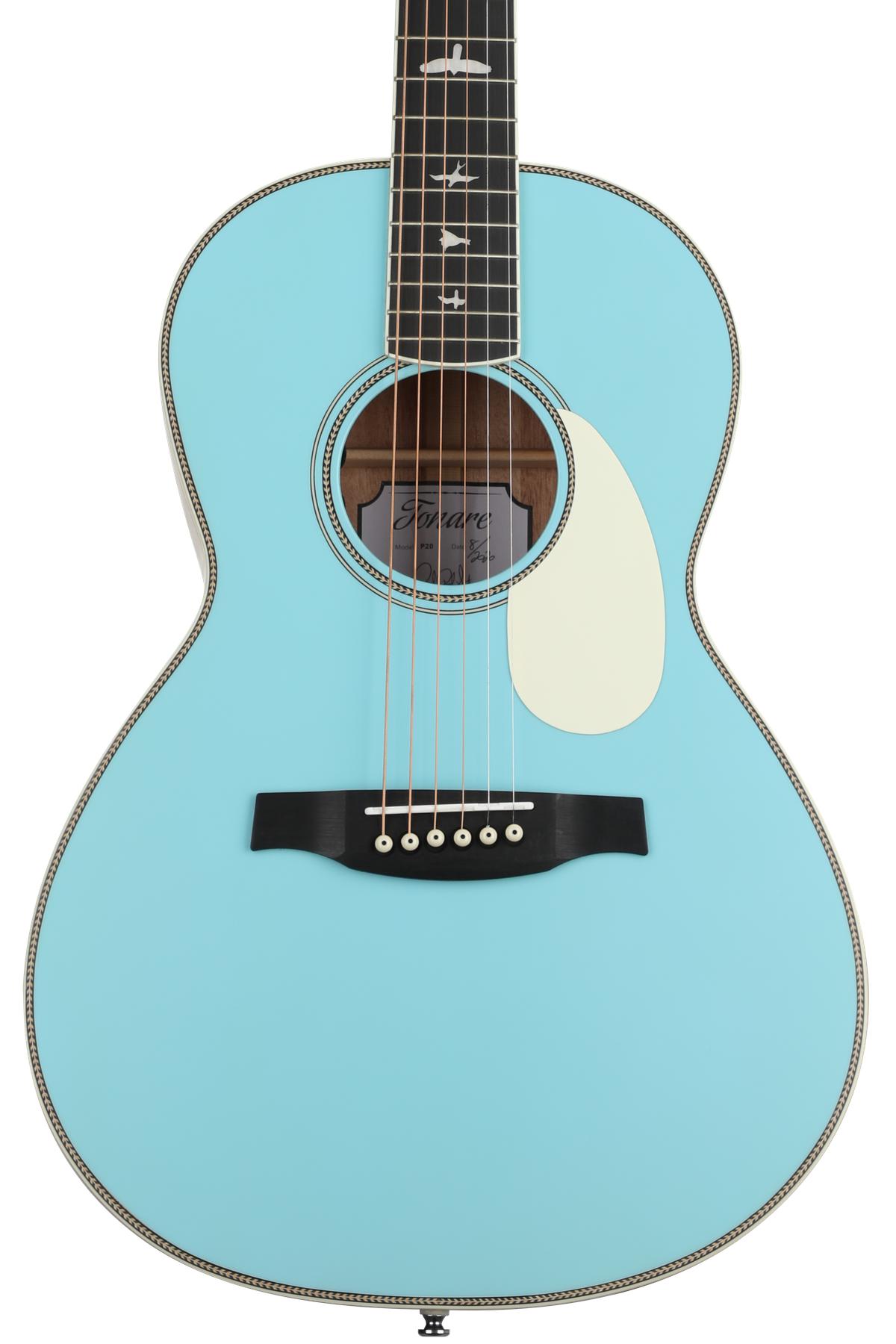 The PRS Guitars Limited Edition SE parlor acoustic maintains all the original appointments of the PRS SE P20E with the addition of a striking blue solid-mahogany top paired with its natural mahogany back and sides.

The PRS P20 and P20E are parlor-sized acoustics with big presence. Featuring PRS hybrid “X”/Classical bracing, which allows the top to freely vibrate, the SE parlors project with bold, even tone. These guitars boast all-mahogany construction, and have an organic, warm voice. Their smaller size makes playing for hours effortless and comfortable.

“The SE parlor acoustics have been received very well by players at all levels, and from their inception, we thought this would be a good platform to have a bit of fun with color,” said Jack Higginbotham, PRS COO. “From Davy Knowles to PRS Pulse Artist Sophia Gripari to thousands of players at home, these guitars offer a new and unique tool for writing, home-recording, and getting lost in playing for hours without ending up with a sore strumming shoulder.”

Other high-quality features include a solid mahogany top, ebony fretboard and bridge, bone nut and saddle. The PRS trademark bird inlays and headstock design are also present. PRS SE Parlor acoustics come with a high-quality gig bag and are strung with 12-53 strings. 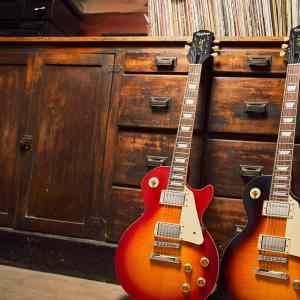 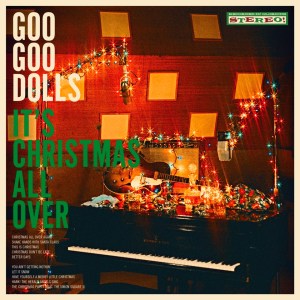