The Los Angeles Police Department has confirmed to the USA TODAY that an active investigation has been opened into allegations against rapper T.I. and his wife Tiny—Clifford and Tameka Harris. The couple has been accused of multiple incidents of sexual abuse and other allegations in Georgia and California by an attorney, Tyrone A. Blackburn, who says he represents 11 alleged victims.

A woman, choosing to remain anonymous, filed a complaint to the department in April about an alleged 2005 incident in which she says she was drugged and sexually assaulted by the pair in their hotel room.

Another accuser, Rachelle Jenks, filed a report about a similar incident to the Las Vegas Police Department earlier this month—though they have yet to confirm an investigation had been opened. Jenks alleges Tiny approached her at Las Vegas’ McCarran International Airport in August 2010 and invited her to a party at the Venetian Hotel. Once there, she says she was drugged and sexually assaulted by the couple. The report also states that T.I. later trafficked her to Los Angeles and Miami, at one point forcing himself on her on his tour bus.

Both women are reportedly also represented by Blackburn. This is the attorney, who according to the New York Times, sent letters to state and federal prosecutors as well as attorneys general in Georgia and California calling for criminal investigation on behalf of 11 victims in February. They accuse the couple of “eerily similar events of sexual abuse, forced ingestion of illegal narcotics, kidnapping, terroristic threats, and false imprisonment.” The letters also allege involvement or sexual assault by the celebrities’ associates. The accusations came after an alleged victim, Sabrina Peterson, came forward on social media along with dozens of alleged victims in January.

Steve Sadow, counsel for the couple, said the Harrises “have not spoken to or been contacted” by any members of law enforcement.

“It appears the LAPD ‘accuser’ has chosen once again to remain anonymous, thereby preventing us from being in a position to disprove or refute her allegations—or even examine them,” he continued. “Meanwhile, although we now appear for the first time to have the name of an ‘accuser,’ who supposedly filed a police report with LVPD, we have absolutely zero details about her or her claim.”

T.I. addressed the allegations back in January on Instagram. 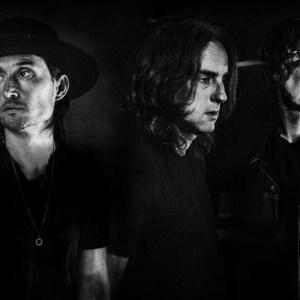 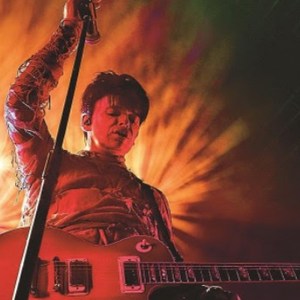