With his new album, Intruder, on the horizon (out May 21), Gary Numan is revealing his latest tour dates for 2022 in support of the upcoming music.

“To say I’ve missed touring would be a colossal understatement. It’s the life I chose when I was a teenager so not being able to tour the world has been very difficult,” Numan shares in a statement. “But now things are changing once again and the next UK tour has been announced and I am as excited as I was when all this started for me a lifetime ago. More so in fact. I can’t wait to walk out onto a stage again, to hear the roar of the crowd, the ear shattering volume of the music, to be bathed in light and soak up that emotion. It’s what I’m here for.”

In addition, Numan recently announced the global streaming live event Intruder: The Worldwide Concert Premiere, hosted by the live performance platform Stabal, on June 17. The show will see Numan and his band perform several songs from Intruder for the first time as well as a selection of songs throughout his career. Tickets are available here.

Pre-order Intruder here and check out Numan’s tour dates for 2022, below. 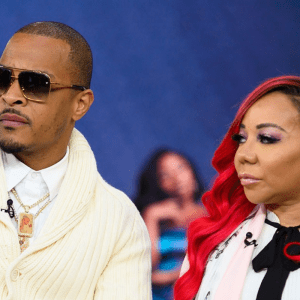 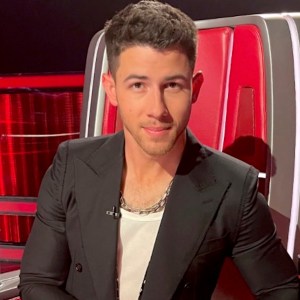