Christian hip-hop artist Gawvi has been dropped by his label, Reach Records, and the upcoming We Are Unashamed Tour, following his allegedly sending sexually explicit photos to women.

“Due to behavior that is inconsistent with our core values, we have ended our professional relationship with Gawvi,” said Reach Records in a statement. “This was a tough decision for us because of the level of complexity and because we invest in our artists not just for their talent, but also as brothers and sisters in Christ. This is something we have been processing for over a year and have wrestled with what would be the right way forward. New details that were provided made us realize today’s decision was necessary.”

The divorce announcement was followed by a tweet from a visual artist, who calls herself Cataphant, who claimed that Gawvi was sending unsolicited images to women. “Years ago I made album artwork for Gawvi,” tweeted the San Diego-based designer, also known as Catalina Bellizzi-Itiola. “For my next project, I’m going to make a collage of all the unasked-for dick pics he sent to women while he was still married.”

Cataphant also had exchanges with people who claimed to have experienced or known of similar incidents involving the Gawvi. “Do [you] think I’d be doing this if he actually listened to his circle?” responded Cataphant to one Twitter comment. “They did address it, he cut them all off. He’s got like three friends left.”

The artist also defended her decision to call out Gawvi on Twitter. “I did this because I’m standing up for my friend who was incorrectly represented in that lying ass statement that painted a false picture of why Gawvi left his wife for someone else,” said Cataphant on Twitter. “Divorce is whatever, shit happens. But Gawvi, if you’re reading this.. fuck you you fucking liar.”

In another tweet, she wrote, “I want to clarify a couple things about why I spoke out about Gawvi. It wasn’t a knee-jerk thoughtless reaction. I have known about his actions for at least a year, maybe more. We All Did. He wasn’t good at covering his tracks. Who did I find out all these things from? Everyone.”

Gawvi, 33, released his fourth album Noche Juvenil in 2021. In 2018, Gawvi’s single “Fight for Me,” featuring Lecrae, won a Dove award in the rap/hip-hop category, and two of his songs reached the Top 10 on the Billboard Christian Album chart. The We Are Unashamed Tour in March and April 2022 will continue without Gawvi and feature a collective of artists on the Reach roster, including Andy Mineo, Trip Lee, Tedashii, 1K Phew, Wande, WHATUPRG, Hulvey, Lecrae.

“We also want our actions to be a reflection of love, care, and concern for those who fail and those who are affected by our failures,” concluded the statement by Reach Records. “Each of us needs God’s grace and we invite you to pray for the families and individuals whose lives are being impacted. This is not a chance to throw anybody away. We continue to hope for restoration to be the outcome.” 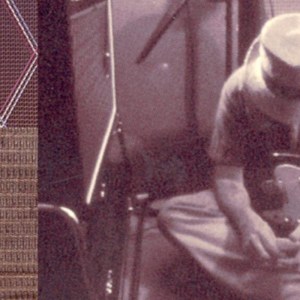 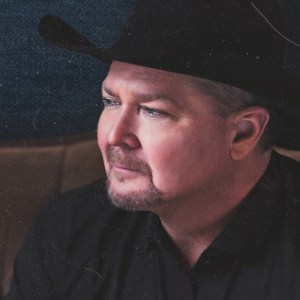