Green Day has canceled their upcoming Moscow concert scheduled for May 29, following the Russian invasion of Ukraine.

“With heavy hearts, in light of current events, we feel it is necessary to cancel our upcoming show in Moscow at Spartak Stadium,” shared the band on Instagram Stories.

As part of Green Day’s Hella Mega Tour, the concert was set to take place at Spartak Stadium in the Russian capital, which has a capacity for more than 45,000.

“We are aware that this moment is not about stadium rock shows, it’s so much bigger than that,” said the band. “But we also know that rock and roll is forever and we feel confident there will be a time and a place for us to return in the future.”

Green Day is one of a number of artists protesting against or canceling plans to perform in Russia following the ongoing war with Ukraine. The European Broadcasting Union banned Russia from the 2022 Eurovision Song Contest, punk activists Pussy Riot are selling NFTs to raise funds for Ukrainian civilian groups, and Russian rapper Oxxxymiron also canceled six sold-out concerts in Moscow and St. Petersburg.

Artists like Tricky, Disclosure and Bring Me the Horizon have shows scheduled in Russia for March and April. In May, OneRepublic, Yungblud, Khalid, Girl in Red, Denzel Curry, and Judas Priest, are also scheduled to perform in the country with other summer dates scheduled around Bjork, Eric Clapton, Iron Maiden, Deep Purple, and music festivals Park Live, featuring IggyPop, The Killers, My Chemical Romance, Gorillaz. 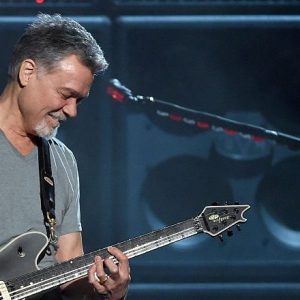 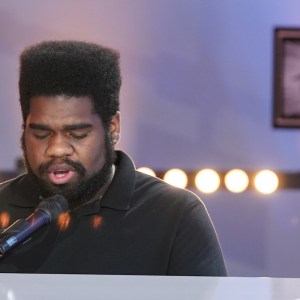