You may have heard by now that Martin Guitar and American Songspace have partnered with American Songwriter to give away a year-long $20,000 publishing contract with HoriPro Entertainment Group, Inc.

HoriPro is an independent publishing company with offices in Nashville, Los Angeles and Tokyo. They represent hit songwriters Dean Dillon and Phil O’Donnell and service catalogs as diverse as George Strait and KISS. Their current singles and recent hits include:

George Strait, “Give It All We Got” (Phil O’Donnell, Tim James, Mark Bright)

The publishing contract win with HoriPro would allow your songs to be considered for recording by some of Country music’s biggest stars. The deal also gets you in the room with Music Row’s best songwriters for co-writing sessions. This is the opportunity of a lifetime for songwriters of all levels and we’re happy to make this one of a kind contest available. Enter here. 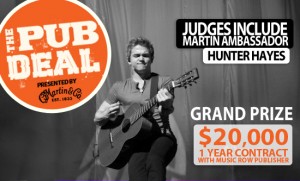 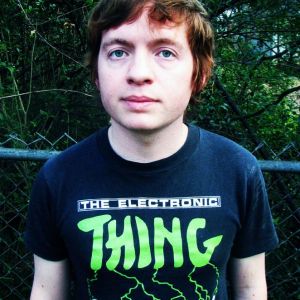 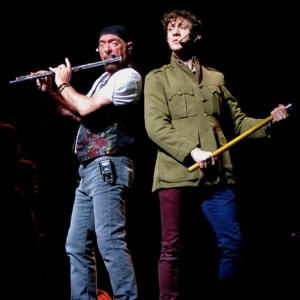