The tour, which will include the reunion of former and longtime RHCP guitarist John Frusciante with the band, will kick off on June 4 in Seville, Spain, before making stops in Los Angeles, Seattle, Nashville, Philadelphia, Washington D.C., and Boston, wrapping on September 18 in Arlington, Texas.

Last month, the band celebrated the 30th anniversary of its album, Blood, Sugar, Sex, Magik. The record, which peaked at No. 3 on the Billboard charts, gave the world three of the band’s biggest hits, including “Under the Bridge,” “Give It Away” and “Suck My Kiss.”

Red Hot Chili Peppers, which began in 1983 and continue to be one of the biggest bands today, have since released hit records like Californication and appeared on television shows like The Simpsons.

Check out the tour dates here below. 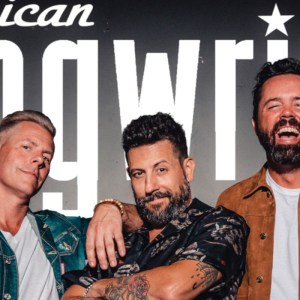 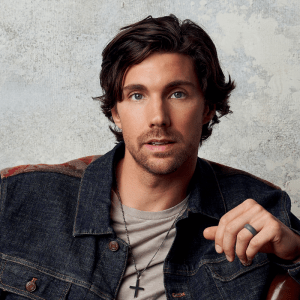