The new LP follows their earlier 2022 No. 1 release, Unlimited Love, which dropped in April. Fans can check out the band’s latest HERE.

The band, which has been on a massive tour with many celebrated openers, will play its final show of 2022 at Austin City Limits Music Festival on Sunday (Oct. 16)

Return of the Dream Canteen was born of the same recording session that grew Unlimited Love—not a bad few creative weeks. For the new songs, the band worked with longtime producer and “creative confidant,” Rick Rubin.

“Return of the Dream Canteen feels like a nod to the creative prosperity of a psychedelic desert. Something about the four of us wandering into a time and place that had less definition than normal lead to more music,” said the band in a joint press statement. “We just kept sipping away. The canteen was generous. Just when a blubberously funky baseline seemed like it might lie dormant without a dance partner, its song fellows would show up to party. John’s tenacious focus on treating every song as though it was equal to the next helped us to realize more songs than some might know what to do with. In a world where a single-track release is typical, we decided to release back-to-back double records. We feel good about it. Pass the canteen.”

The band’s stadium tour continues in January 2023 across New Zealand and Australia.

Check out those singles and the tracklist for the new LP below. 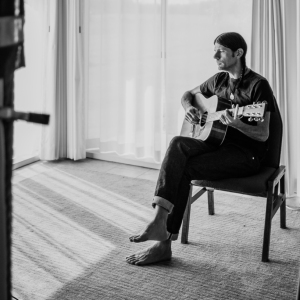 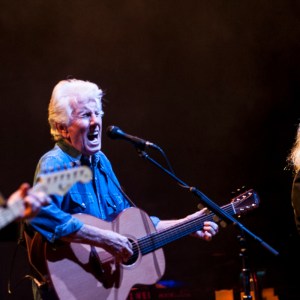