Not long after composing perhaps his biggest hit song ever, Elton John performed the song after pulling out a crumpled piece of paper. Yes, that was John’s introduction of “Tiny Dancer” to the world, as you can see from the video below.

“TINY DANCER (1970) Just days after writing it, Elton pulls out a crumpled piece of paper, and plays his new song for the very first time,” best-selling author, James Leighton, shares on Twitter, reminding all about the feat.

Earlier this year, Britney Spears made her official musical comeback with John. The two artists have collaborated on a reimagining of John’s 1972 hit “Tiny Dancer” with “Hold Me Closer.”

Released off John’s fourth album, Madman Across the Water, “Tiny Dancer,” written by John and longtime collaborator Bernie Taupin, was inspired by John’s wife, Maxine, at the time and sold more than three million copies to date.

Director Cameron Crowe cast the song in a crucial role in his definitive film about the rock and roll life, Almost Famous, in 2000,” wrote Jim Beviglia for American Songwriter. For more on “Tiny Dancer,” read the American Songwriter “Behind the Song” HERE. 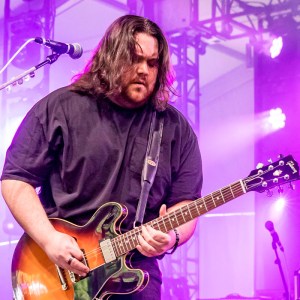 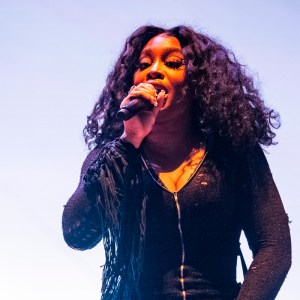