You didn’t know you needed it. But now you want it every holiday season.

For no apparent reason other than comedy and holiday joy, Will Ferrell and John C. Reilly got together to impersonate Bing Crosby and David Bowie during their famous duet of the holiday song “The Little Drummer Boy.”

The video was originally released in 2010, according to the Huffington Post, and it followed an animated version released by Jack Black and Jason Segal. (See HERE).

Famously, The duet was one of Crosby’s final recordings before his death in October 1977.

“Peace on Earth/Little Drummer Boy” was eventually released as a single by RCA Records in November 1982, peaking at number three on the UK Singles Chart.

While Ferrell and Reilly’s version may not be a chart-topper, it sure is a nice sparkle this season. 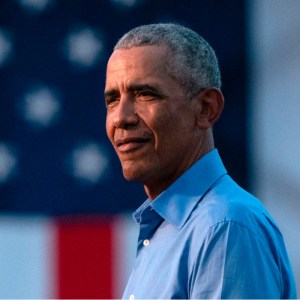