This story discusses suicide. If you or someone you know is having thoughts of suicide, contact the National Suicide Prevention Lifeline at 1-800-273-TALK (8255).

Sad news has trickled in about the death of country legend Naomi Judd since her passing on Saturday (April 30).

According to several reports, Naomi died by suicide.

The country star and mother was reportedly struggling for a long time with mental health issues. She took her own life on Saturday, People confirmed.

Notably, Naomi had written and released a memoir that talked about her severe bouts with depression and mental illness. The memoir is called River of Time: My Descent into Depression and How I Emerged with Hope and came out in 2016.

In the book, the Grammy Award-winner talks about a “boulder-like weight of my severe treatment-resistant depression and terrifying panic attacks.”

Naomi also battled hepatitis C in her life, at one time around 1990 only being given three years to live by her doctors. She’d apparently contracted the illness as a nurse before the Judds took off.

At one point, Naomi, who suffered from “trauma,” wrote that she had “plenty of reasons to jump out of bed every morning. Never did I expect that only months after the Encore tour [in 2010] ended, I would feel I had every reason to jump off a bridge to end my tortured existence.”

As many fans know by now, news broke of Naomi’s passing over the weekend. The cause of death was not given then, other than a reference to “mental illness.”

Naomi’s daughters announced the news of their mother’s death on Saturday. The daughters provided the statement to The Associated Press. 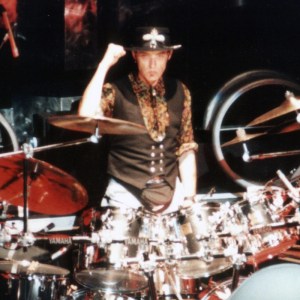 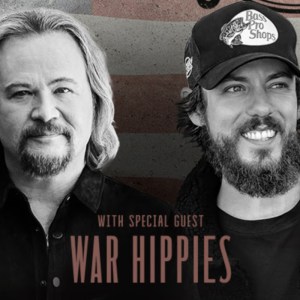