On September 7, CBS aired a special on the seminal Seattle rock band, Bam Bam, fronted by Tina Bell, in which the special posed the question: Did Tina Bell and Bam Bam create grunge music? Was she the Queen of Grunge?

Bell, who was Bam Bam’s frontwoman and principal songwriter, founded the group with her husband, guitarist Tommy Martin. “Bam Bam” is “Bell and Martin” twice. The two would later have a son, TJ Martin, who went on to earn an Oscar Award for Best Documentary Feature Film in 2012.

Bell, who stood just 5’2” and often sported bleached hair, was known for her energy, scream, and her beauty. She was revered by Pacific Northwest rockers and helped shepherd them in the scene early in their careers. But many say Bell never got her due because the world at that time wasn’t ready for a punk rock frontwoman who was also Black.

Bell, who passed away at 55 years old in 2012, did gain some attention. Bam Bam was courted by labels but they independently released the 1984 EP, Villains (Also Wear White). Bam Bam is one of several Black-woman-fronted area bands that may have gone without their proper attention, including Imij. 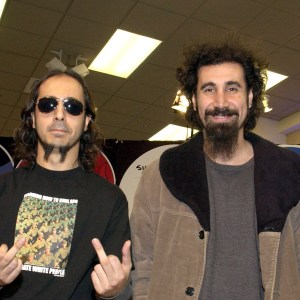 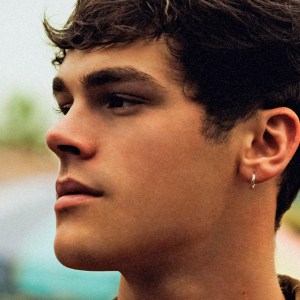