It’s a lucky day for Alison Krauss and Robert Plan fans! The duo announced they will add a second leg of their U.S. tour with tickets becoming available on April 15.

Each stop on the upcoming Raising The Roof Tour features Robert Plant, Alison Krauss, and their accompanying band playing sets full of music from both albums: the chart-topping Raise The Roof (2021), and the historic Raising Sand in 2007. It’s been 15 years since the partnership first began, and now “the rock god and bluegrass queen are making the earth move all over again.”

Fans can enter to win tickets to the upcoming tour dates. Click HERE for more information and your chance to win. The complete list of added tour dates can be found below: 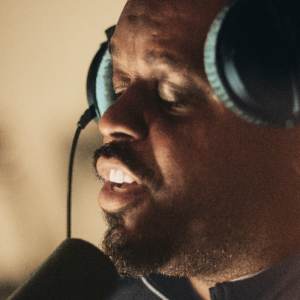 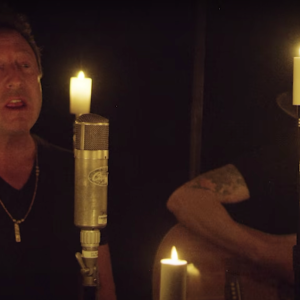