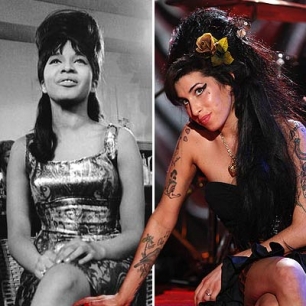 60’s music legend Ronnie Spector has been covering Amy Winehouse’s “Back To Black” in concert for several years. In 2009, she recorded a studio version of the song, which Rolling Stone has just debuted on their site. Spector’s cover will be released as a charity single to benefit Daytop Village, which aids those in need of substance abuse treatment.

Spector writes in an accompanying essay: “When I saw her two weeks ago on TV and she was all drugged out, drinking and stuff, I said, ‘Damn it, damn it, damn it, damn it! Don’t become like I was 20 years ago! I cleaned up. You gotta clean up!’ And two weeks later, she’s dead. I’m devastated.”

Read the rest of the essay, and stream her poignant version of “Back To Black” here. 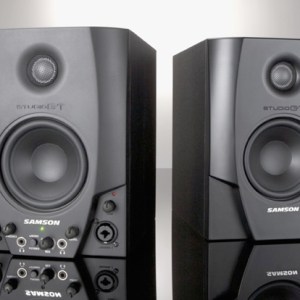 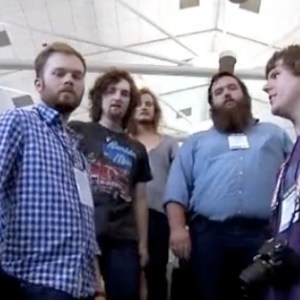