Roseanne Cash is set to curate a four-concert Perspectives series at Manhattan’s Carnegie Hall for the 2015-2016 season. Perspectives, which begins in October 2015, will bring the warmth of Tennessee to New York’s wintry climes.  Cash will celebrate American roots music by curating a blend of bluegrass, country and soul, as well as a few more offbeat genres such as Western swing.

Beginning on October 24, The Time Jumpers will bring their eccentric Nashville flair to the city and on November 14, Ry Cooder and Ricky Skaggs will perform. Other noteworthy artists include Sharon White, Mark Fain, and The Broken Bones. 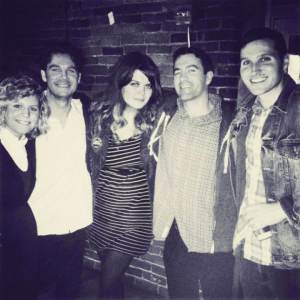 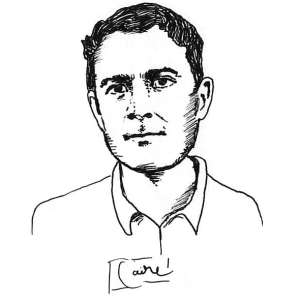