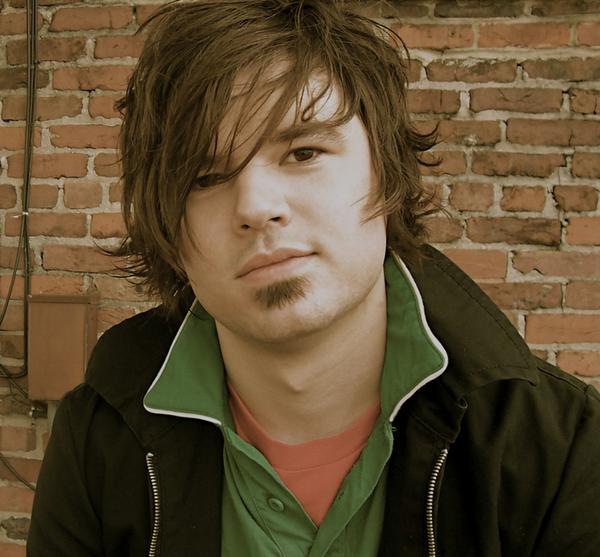 “It has been an honor to be included in the company of such great artists and writers such as Toby, Steven, and Chris at the BMI Christian Music Awards! It has also been exciting and rewarding to hear my songs not only on radio but on a variety of television shows reaching an audience I wouldn’t have otherwise. It’s been an amazing journey and I look forward to what’s ahead!” says Walker.

The Illinois native has also seen continued success outside of radio. Walker’s own recordings have recently been featured on CW’s “One Tree Hill” and “The Vampire Diaries”, FOX’s “Bones”, and most recently on the May 6th episode of ABC’s “Private Practice.” Adding to his impressive resume, Walker co-wrote “Speak To Me”, the current single from Word Records’ rock act Remedy Drive, as well as a new track from the band, “Guide You Home”, which recently aired on the series debut of VH1’s Tough Love: Couples. Walker’s self-titled debut album is now available on iTunes.

The GMA Dove Awards-nominated singer/songwriter has written with or for numerous artists and songwriters including Francesca Battistelli, Meredith Andrews, Audio Adrenaline, Clay Aiken, Mandisa, Chris Sligh, Group 1 Crew, and Grammy Award-winning producer Nathan Chapman in addition to many others.

Chad Segura, Senior Vice President of Word Music Publishing, shares: “One of the most rewarding aspects of my job is getting to work with talented writers like Jason. It’s been fun to watch as he continues to grow as a songwriter, and it’s equally fun to see him receive this type of recognition for his efforts. I firmly believe that this is just the beginning for Jason, and I look forward to seeing what’s next!” 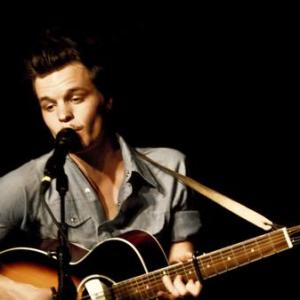 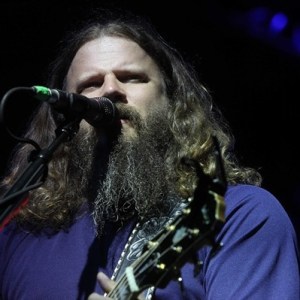