The reality of Eddie Van Halen’s passing is still reeling in the minds of his legions of fans, with tributes, recollections and memories flooding social media. And today, his former band members Sammy Hagar and Michael Anthony shared an emotional “We Love You Eddie” video, taped following a rehearsal for Hagar’s upcoming annual birthday bash.

“We’ll never play with Eddie. But thank God for this,” Hagar said, referring to the music the late guitarist created over a 40-year career. “The music will live forever.”  Fighting back his emotions, bassist Anthony added “it’s very surreal right now and it hasn’t sunk in.”

Both Hagar and Anthony still perform together in Sammy Hagar and the Circle, running through classic rock standards and tunes from Hagar’s catalog, including Montrose, his solo career and, of course, Van Halen favorites.

Van Halen’s passing is “like getting hit by a Mack truck, Hagar said, with Anthony reinforcing the sentiment. “We have the music. We love you Eddie.”

Hagar’s birthday celebration typically occurs at his Cabo Wabo Cantina in Cabo San Lucas, Mexico and is always a fun-filled, loose party for fans, with guest rockers sitting in with his band. This year’s show was announced prior to Van Halen’s passing as a pay-per-view event in partnership with nugs.tv. It will take place on Catalina Island, southwest of Los Angeles, with social distancing rules enforced.

Van Halen’s passing makes the upcoming October 17 event “very bittersweet,” Anthony said. Hagar noted how difficult it was rehearsing their classic 1991 hit “Right Now,” with its lyrical emphasis on living in the moment. “I’m kinda devastated… A Van Halen song never felt so hard to sing and play in my life.”

The two-and-a-half-minute video clip ends with footage of the band, which includes guitarist Vic Johnson and drummer Jason Bonham, holding a moment of silence before launching into “Right Now.”

Alex Van Halen also shared a toddler picture of the two brothers and a short post today with the Van Halen News Desk that simply said, “Hey Ed. Love you. See you on the other side. Your brother, Al.”

We received this from Alex Van Halen… "Hey Ed. Love you. See you on the other side. Your brother, Al”#EddieVanHalen #EddieVanHalenRIP pic.twitter.com/dunXGiXhkK 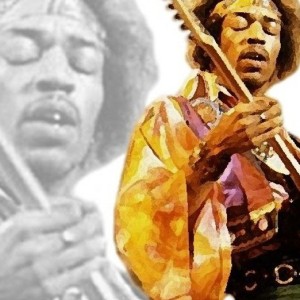 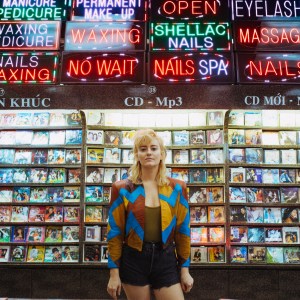