Sammy Johnson remembers doing chores around the house as a kid while his father was blasting music on the CD player. Through the shuffle of his dad’s music, there was always Stevie Wonder. Reminding him of those earlier day, as Johnson was piecing together his upcoming album Cool & Easy (Mensch House Records), out January 22, 2021, Wonder’s 1995 single “For Your Love” was a song he needed to cover.

Reflecting on the current times and his state as a musician, “For Your Love” evoked a message of gratitude for the New Zealand artist. In a year when everything has turned upside down, love—and music—prevails.

“Given the year that we have had, I have had the opportunity to reflect of the blessing of having a career in the music industry,” says Johnson. “At times, it has not always been easy, but the love and support I have received from my supporters is what keeps me going in the end. For me it’s more of an ode to them and the love they give so freely to me and my art.”

Giving the track a reggae twist, “For Your Love” is the second single off Cool & Easy, Johnson’s first reggae album, produced by Grammy Winning producer J-Vibe. Leading off with “Cool & Easy,” featuring Eli Mac, the title track is one Johnson says wrote itself and guided the overriding peace-and-love vibe of the album’s narrative.

“Cool & Easy is so many things,” shares Johnson. “It’s the rekindling of my love for reggae music, it’s my first reggae full album and it is a true authentic expression of how reggae music has touched my life and blessed me with the opportunity to do what I love.”

Reimagining “For Your Love” was a first for Johnson, who has never covered a song on one of his albums. “To me the song represents all the good things about music especially soul music and the era in which it was created,” says Johnson. “I think as music evolves a lot of great things are added but also a lot of great things are lost. There’s something about music created in that time that just resonates with me more.”

Back home in New Zealand, where the COVID rates have been under control, Johnson, who resides in Los Angeles full time, was in the middle of a NZ and Australia tour when the pandemic hit earlier this year and says it’s been an array of emotions dealing with the new norm.

“I’m stuck here to just grateful to be alive and still able to create music,” he says. “I think the pandemic, apart from being so devastating, also has definitely challenged what it is I love to do and how hard I am willing to work to still make my dreams a reality and I’m better for it.”

Approaching music now, it all goes back to the basic elements of sound and voice for Johnson. “My goal with the whole project was to interject myself as part of the music and making it all a whole and not so much my voice and some accompaniment music,” says Johnson. “The journey has been surprisingly renewing and humbling for me in a sense, remembering how important it is for the music and the vocal to move as one. It’s a beautiful thing when it all comes together.”

Since his 2013 debut Prelude and self-titled album a year later, so much has shifted for Johnson, who says he tends to let the music come in its natural state.

“Each project has a life and purpose of its own,” he says. “It’s always been important for me to get out of my own way and allow the music to do what it needs to do. There have been times in the past where I have tried to control the process and it just didn’t fully come to fruition but I think I’m in a place in life where I understand that now.”

Johnson adds, “As scary as it can be at times you must allow yourself to go places that make you feel vulnerable and not in control in order to create a body of work that is authentic.” 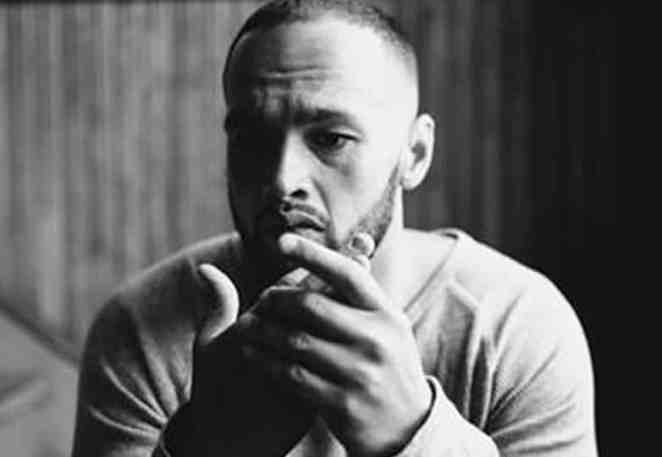 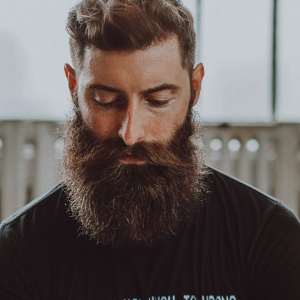 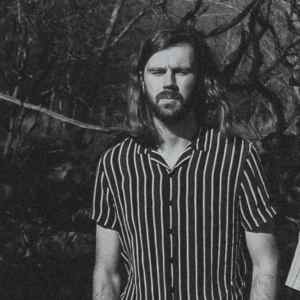