During a time of deep therapy and self-discovery, Sarah Walk found herself unraveling everything, including being a queer woman and learning how to set clear boundaries, and narrates this journey on her upcoming album Another Me (One Little Independent Records), out August 28, and the aptly named “Unravel.”

Produced by Leo Abrahams (Brian Eno, David Byrne, Regina Spektor), Another Me, a follow up to 2017 debut Little Black Book, reveals a more melancholic soundscape swelled around Walk’s self-reflective and reparative state. “Unravel” is a glimpse into her Another Me psyche of self doubt, guilt, and retrieving herself in lyrics revealing a deep wound from opening words Nothing’s hurt me more than men that grew up with no consequences / Why is it my job to fix this mess? / You’re always ready to defend. There’s an uncomfortable numbness in Walk’s haunting, echoing vocals addressing the “institutionalized entitlement of men” and dissecting how women feel in and out of a relationship in You kept me small / Don’t say you love me / If this is loving then you don’t know love at all.

“I was deep in therapy during the writing of ‘Unravel,’ trying to learn how to exist without shrinking or holding on to guilt, and it wasn’t until later on that I really understood how important setting boundaries is because it helps define what you will and will not allow in how you are treated,” says Walk. “It sets a precedent that relationships are conditional upon the respect you receive.”

Getting creative during COVID lockdown, Walk says the video went in a direction it wouldn’t have otherwise gone if there weren’t so many restrictions with filming. Stark, emotional, a black backdrop frames Walk as she simply sings through the deeply melodic motions of “Unravel” before shifting into other, choppier footage.

“I wanted the first half to be without any distraction, forcing the viewer to pay attention to every word I was saying and sitting with that discomfort,” says Walk. “The glitching and vfx added a layer of trauma and depth to it without overpowering the narrative.”

For the second half of the video, Walk and director Daniel Smith Coleman wanted to capture the feel of an actual unravelling with more erratic and shaky camera shots, depicting the unease and unsteadiness of the “Unravel.”

“We had the idea to shoot it on an old camera, so it felt like a distorted and anxiety inducing memory,” says Walk. “So I took the camera on a weekend road trip and got some footage that he brilliantly edited together into something that feels sad, angry, hurt, and free.”

The title, Another Me is fitting for Walk who says her first album was a necessary means of survival in that moment of her life, whereas now she’s in a completely different place on her journey.

“My songs on this album have been a journey,” says Walk, “in learning how to take up space and thrive in the long term.” 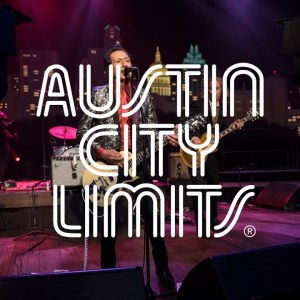 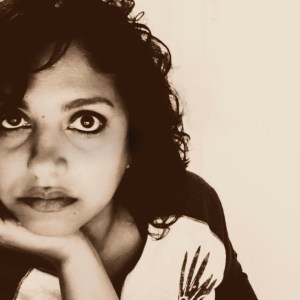