Sharon Osbourne shared a positive update following her husband Ozzy Osbourne’s spinal surgery on June 13, saying the “Prince of Darkness,” who was discharged from the hospital a day later, was doing well and is on the road to recovery.

“Our family would like to express so much gratitude for the overwhelming amount of love and support leading up to Ozzy’s surgery,” wrote Osbourne on Twitter. “Ozzy is doing well and on the road to recovery. Your love means the world to him.”

On a June 10 episode of her show The Talk UK, Sharon first revealed that she was traveling back to Los Angeles to be with Ozzy, 73, who was undergoing a serious operation. “He has a very major operation on Monday, and I have to be there,” said Osbourne, who is celebrating her 40th wedding anniversary with Ozzy on July 4. “It’s really going to determine the rest of his life.”

Osbourne, who revealed in 2020 that he was diagnosed with Parkinson’s Disease and later contracted COVID in 2021, underwent surgery to help correct the effects of a neck injury he suffered from an all-terrain vehicle collision in 2003 when his quad flipped over while riding around his property in London. A 2019 fall worsened his injury and required 15 screws to be inserted into his back.

“I’m just waiting on some more surgery on my neck,” said Ozzy prior to his surgery in a May 2022 interview. “I can’t walk properly these days. I have physical therapy every morning. I am somewhat better, but nowhere near as much as I want to be to go back on the road.”

The metal legend will reportedly require a lengthy amount of convalescence with around-the-clock care by a nurse at home. 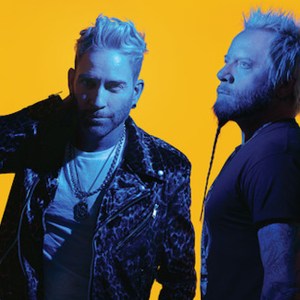 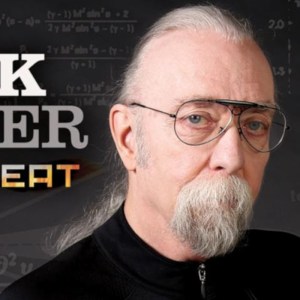