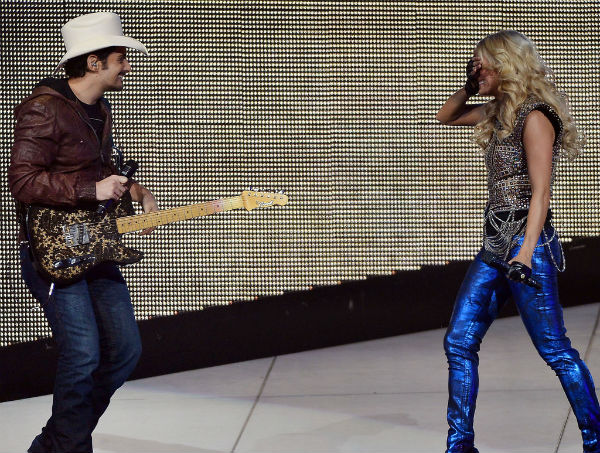 On her first three album covers, she was the girlish bombshell next door, holding daises here, swathed in sunny yellow hues there. But on the cover of Blown Away, she’s revealed as a diva—a dramatically windswept silhouette in red carpet couture.

A diva is, by definition, a larger-than-life performer who operates on an elevated, almost unreachable plane. And Carrie Underwood lived up to the image when her tour came to Nashville’s Bridgestone Arena Sunday night, which seemed to be exactly what the two young women holding a handmade sign that said “Blow Us Away Carrie” were begging for.

It wasn’t Carrie from the block who showed up, nor a cool, older sister in the Taylor Swift mode. Underwood strutted the stage in five different costumes over the course of the night—three of them gowns, paired with stilettos—as the screens and stage pieces were constantly rearranged around her. But she never got lost in the arena-scale pop spectacle.

During the requisite stripped-down mini-set halfway through the night—and clad in her most casual outfit, denim cutoffs and a Predators hockey jersey bearing her husband’s number—Underwood and three members of her band were “airlifted by balloon” to the middle of the arena to perform several of the quieter songs from her latest album, including “Thank God For Hometowns.” It put her in closer physical proximity to much of the audience, but it didn’t really feel all that intimate, because small-scale isn’t really what she’s made for.

Underwood left the more sensitive territory for her young, guitar-slinging, girl-wooing show opener Hunter Hayes. She owned the self-possessed moments. Many of them came during her wealth of hits that have defiant, danceable, contemporary pop attitude, like “Good Girl,” “Undo It,” “Cowboy Casanova” and “Before He Cheats.” Others arrived in the form of power balladry, “Wasted,” for instance, along with a rendition of her Brad Paisley duet “Remind Me” that drew him, his cowboy hat and his paisley print axe to the stage unannounced, the grand “I Know You Won’t” and the encore’s climax, “Blown Away,” with its U2-esque obdurate rock pulse and anthemic melody.

For these songs and others that have been chart gold for her, Underwood expressed her gratitude to the many songwriters in the audience, declaring, “I just want to say a giant ‘thank you’ for keeping this country music thing alive.” She, of course, performed the single that got her into the game in the middle of the last decade, “Jesus Take the Wheel.” And what set it apart from most of the other songs on the set list was its needy, devotional posture.

It was clearer than ever that night that Underwood’s bread and butter are the songs in which she plays characters bold enough to sever all manner of destructive relationships—with cheaters or with a volatile alcoholic of a dad—and to warn other women to do the same.

When her fans had an aspirational experience listening to her that night, they probably weren’t imagining themselves as her best girlfriends so much as wishing they could be her; be that empowered, that sure of their self-worth, that capable of grabbing ears and turning them toward her with her impressive vocal instrument. And, yes, probably also that impossibly perfect in appearance.

Even with rural, heartland scenes splashed across the screens behind her throughout the show—plenty of them conjuring a Wizard of Oz-ish vision of her native Oklahoma — Underwood was no less a diva. But neither was she hiding where she came from while glamorously commanding the spotlight. 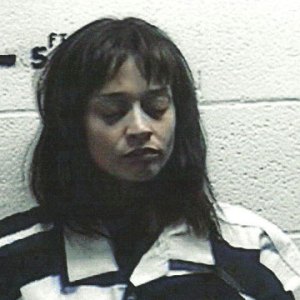 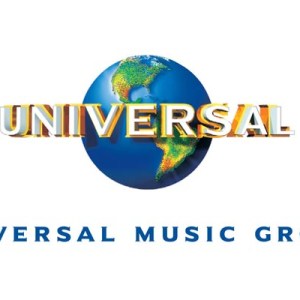