Welcome to Rockville has unveiled the 2023 lineup.

Slipknot, Avenged Sevenfold, Pantera and Tool are the headlining acts for the event, which takes over the Daytona International Speedway in Daytona, Florida, May 18-21. Rob Zombie, Alice Cooper, Queens of the Stone Age, Godsmack, Deftones, Incubus, Evanescence and hit country singer-songwriter HARDY are also on the bill.

Slipknot will open the festival with their set on May 18, followed by returning headliners Avenged Sevenfold on May 19. The festival marks Sevenfold’s first show since 2018. Pantera performs on May 20 and Tool closes out the festival on May 21. Puscifer, Bullet For My Valentine, I Prevail, Chevelle, The Mars Volta and Black Veil Brides are among more than 90 artists participating at what’s described as “America’s largest rock festival.”

“The start to a big year,” Avenged Sevenfold share on Instagram. “Hey Daytona Beach – See you at @welcometorockville on May 20, 2023!” Pantera excitedly writes.

“Sick Things!” Cooper says to his fans in an Instagram post. “See you May 20 in Daytona Beach for @welcometorockville. This is going to be a great one. Get your tickets now, they won’t last long.” Tickets are on sale now.

Welcome to Rockville launched on Mother’s Day in 2011 and was originally a one-day event. It expanded to a two-day festival in 2013 and then three days in 2019. The 2020 festival was canceled due to the COVID-19 pandemic.

The festival returned in November 2021, where festival organizer Danny Wimmer presented Metallica with a $25,000 check for the band’s All Within My Hands Foundation. The foundation is “dedicated to creating sustainable communities by supporting workforce education, the fight against hunger, and other critical local services,” according to the website. Over the years, KISS, Korn, Guns N’ Roses, Metallica and Disturbed are some of the many legendary rock acts that have taken the Welcome to Rockville stage. 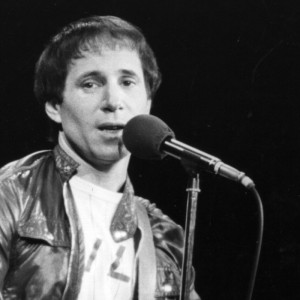 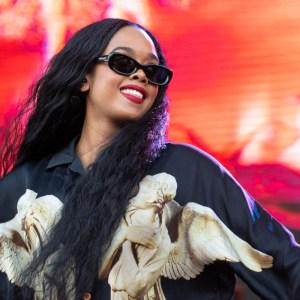