The comedy variety show Saturday Night Live has a history of showcasing some of the biggest names in music week after week. And now the television program has announced its next two musical performers for 2023.

Next up? Sam Smith and Lil Baby.

Smith will perform on January 21, the year’s first musical guest. Smith will be featured on the show hosted by actress Aubrey Plaza, who stars in the HBO hit show The White Lotus.

The performance will be Smith’s third time on SNL and it’s rumored that his duet partner on his recent hit single “Unholy,” Kim Petras, will make an appearance with the singer.

Lil Baby will perform on the following Saturday (January 28) and will be joined then by Creed III star, Michael B. Jordan.

Smith’s new album, Gloria, is set to drop on Jan 27. And Lil Baby’s latest LP, It’s Only Me, dropped in October.

To end 2022, SNL showcased a number of big names, including Lizzo (who filled in for Yeah Yeah Yeahs after a band member became ill), Jack Harlow, Kendrick Lamar, Brandi Carlile, and more. 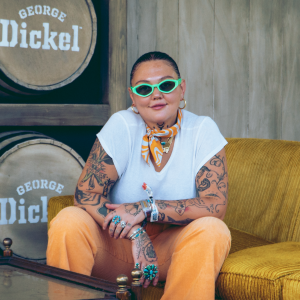 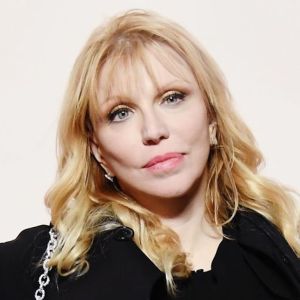