Saturday night (January 21), fans of the golden-voiced singer Sam Smith will enjoy a performance from the artist on Saturday Night Live. The show airs at 11:35 pm ET and PT.

Smith is booked as the musical guest and will perform, as is customary, two songs. The performance for Smith comes as the artist is set to drop their next LP, Gloria, on January 27. Smith has already shared two songs from that album, including “Unholy,” featuring standout Kim Petras. Many believe Petras will appear with Smith at SNL. Smith has also dropped the song, “Gimme,” featuring Koffee and Jessie Reyez.

Smith was one of two musical guests confirmed for the comedy variety show this year. The other is skilled rapper, Lil Baby, who will perform next week on January 28.

Smith will be featured on the show hosted by actress Aubrey Plaza, who stars in the HBO hit show The White Lotus.

Lil Baby will perform the following week and will be joined then by Creed III star, Michael B. Jordan. Lil Baby’s latest LP, It’s Only Me, dropped in October.

To end 2022, SNL showcased a number of big names, including Lizzo (who filled in for Yeah Yeah Yeahs after a band member became ill), Jack Harlow, Kendrick Lamar, Brandi Carlile, and more. 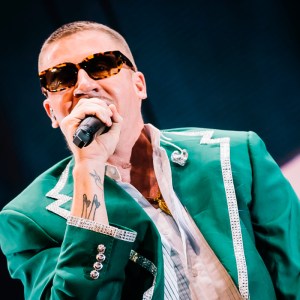 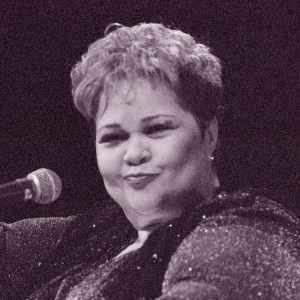