After recently entering the wine world with his brand 19 Crimes and weed business with Leafs by Snoop, Snoop Dogg is turning to a product that is best consumed in the early morning hours: breakfast cereal.

The gluten-free cereal features a blue dog clutching a spoon on the packaging and has “more corn, more flavor, and more marshmallows,” wrote hip-hop entrepreneur Master P, who revealed Snoop Loopz and Dogg on his social media, along with a snippet of Snoop Dogg’s 1998 hit “Still A G Thang.”

“Broadus Foods introduces the best tasting cereal in the game Snoop Loopz,” wrote Snoop Dogg in a similar post on Instagram. “We’re taking over the grocery stores. The more we make, the more we give.”

Snoop Dogg recently launched a new wine under his19 Crimes brand with friend and foodie cohort Martha Stewart, who have been connected since they worked together on Stewart’s special Martha & Snoop’s Potluck Dinner Party in 2016. Martha’s Chard is a California Chardonnay and the third wine from the state in the collection, along with previous releases Snoop Dogg’s Snoop Cali Red and Rosé; the remainder of the 19 Crimes wines are produced in Australia. 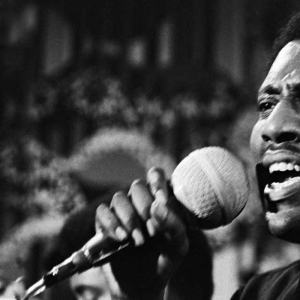