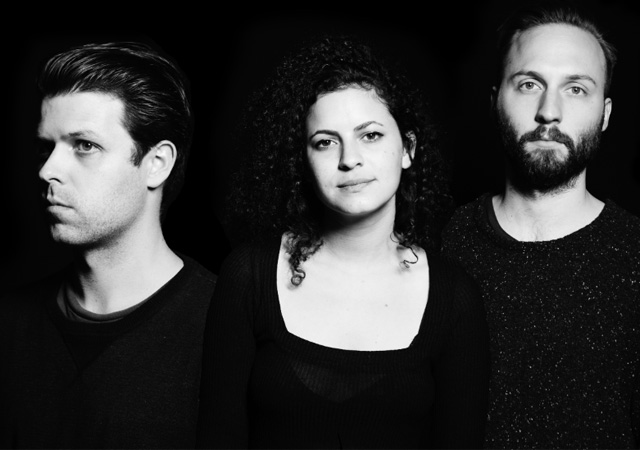 We are very proud to call Los Angeles our home. There is a crazy amount of exciting music that is coming out of LA right now and we’re constantly exposed to artists who compliment and challenge our musical inclinations. It is invigorating to hear music that is unexpected, it forces the brain to think in different ways, stretching and solidifying our creative impulses.

The true beauty of being in LA is the ability to see these groups perform live. On any night of the week you can go to a club and see something stimulating For us, playing live is so important and essential that being able to go and see live music easily is an amazing asset. We wrote our album, Exhibitionists, in the studio and have reverse engineered the songs for a live setting – being able to get inspired at shows has been essential in figuring out how to accomplish that.

Our writing process on Exhibitionists was very democratic with ideas embraced and discarded with abandon. We have been writing together long enough to establish a level of comfort amongst ourselves where we can be honest and constructive without being offensive or creatively derailing. Writing the album like this was a laborious process but ultimately resulted in something that was very clearly more than the sum of its parts.

Superhumanoids – “So Strange” from Yours Truly on Vimeo.

We treated writing Exhibitionists like a job – we would get to our studio around 10 or 11 in the morning and work until 6 or 7 at night, 5 days a week. Typically, the skeleton for a song would come together quickly – rather than over-think small details we got in the habit of following instinct, coming back later to clean up and revise.

We had a deep desire to craft songs that we’re structurally sound and sonically engaging. This meant countless edits, both large and small. At the end of every day, we would save an MP3 of what we had worked on and listen back in our cars and at our homes, reflecting on ways to further refine and better what we had created.

There was a desire to make songs that were both full and lush but also lean – when a song wasn’t coming together quite right, rather than add something more we would take parts away. In doing so, we were forced to confront the weaker parts of what we were doing rather than gloss over them with added production.

We took a real interest in sound design through the writing process. We touch on a number of different styles across Exhibitionists and it was important to glue the album together by using similar sounds through out. This is most present in our approach to the various synths we used on the record – in a world of endless presets we were adamant in our desire to not only reuse sounds but to make our own. This sometimes meant taking a preexisting sound and tweaking it to our own needs and other times meant creating something completely from scratch. Again, this took a lot of time but the pay off was worth it. We took the same approach to the other elements on the record – guitar, bass, drums, and vocals all drawing on a limited pallet of sonic choices rather than an endless sprawl. 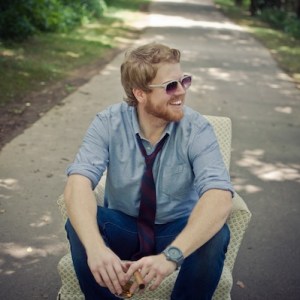 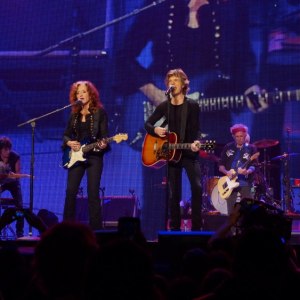