American Songwriter caught up with Aoki on the heels of his latest full-length album release in September. The artist, who announced he’ll be on the crew for the first civilian flight to the moon next year via Elon Musk’s SpaceX, dropped his LP, HIROQUEST: Genesis, in 2022. The album featured artists such as Kane Brown and others.

It’s about “consistency and quality. At the end of the day, you have to be consistent and have to provide the culture with new, fresh quality,” Aoki said about his sense of genre-bending music creation.

Of his forthcoming trip to space, Aoki said, “Since I was a little child I was dreaming of going to the Moon. It’s becoming more and more real every day. Still hard to believe but very excited and grateful for this amazing once-in-a-lifetime opportunity. To the Moon!”

The trek is part of the dearMoon Project, which is a lunar tourism and art project started by Japanese billionaire Yusaku Maezawa. He bought all eight seats in the rocket back in 2018 for the purpose of giving them to “as many talented individuals as possible.”

Aoki, who has worn many hats during his illustrious creative career, also comes from an entrepreneurial family. His father was a boat racer and founded the restaurant chain Benihana.

For more from Aoki, check out our interview, HERE. 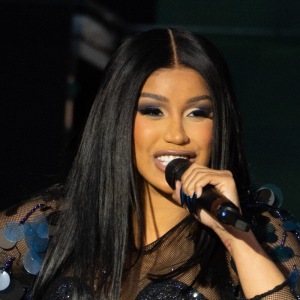 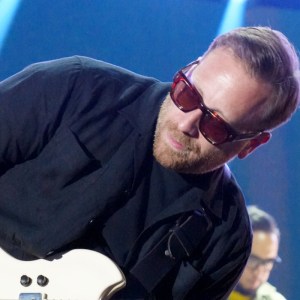