The Black Keys, Gwen Stefani, Black Crowes, and John Fogerty are all heading to the beach this spring for the fourth annual BeachLife Festival.

Taking over Redondo Beach, California near Los Angeles, the multi-day festival that celebrates music and beach culture will also feature performances by Pixies, Modest Mouse, Tegan & Sara, Sublime With Rome, Mavis Staples, Noah Cyrus, The Head and the Heart, and several others. Taking place May 5-7, there are four stages that feature more than 50 acts daily. Gym Class Heroes frontman Travie McCoy, Band of Horses, Sugar Ray, and Aly & Aj are among the other acts performing.

Festival co-founders Allen Sanford and Rob Lissner, natives of Southern California, state that BeachLife “celebrates the power and beauty of the ocean and coastal resources—our waves, wind, smell of sea salt, beaches, sand, and wildlife that call this their home,” as described in their mission statement. “We will protect this lifestyle at any cost because it is the central theme to our lives, and each day we celebrate the relaxed lifestyle that has grown out of this environment.” The festival adopts an eco-friendly mentality and is conscious of single-use plastics that create massive waste and oftentimes end up in the ocean.

“Our mission is to inspire community, authenticity, and generosity through the celebration of music, art, and our Southern California beach life culture,” they add. 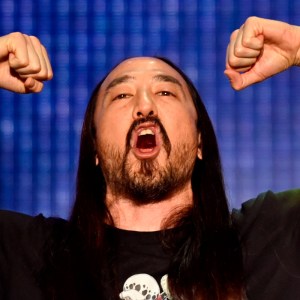 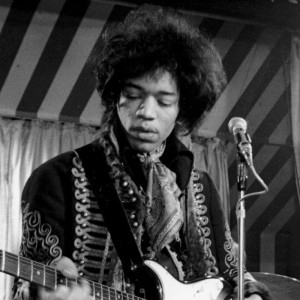