Who doesn’t love looking with envy at gear other songwriters use? With so much affordable quality gear available and studios to help you accomplish your goals, we introduce our new Studio Spotlight series feature. We’ll profile all types of studios here, whether it’s a simple laptop setup with great in-the-box software or a top-rated, spare no expenses high-end studio with all the bells and whistles. For our premiere spotlight we’ll start at the top so we all have something to inspire us to make the best music we can.

The Grip II is owned by Rascal Flatts co-founder and bassist Jay DeMarcus and designed by celebrated studio designer and monitoring expert Carl Tatz. After selling the home that housed the original Grip studio, DeMarcus reached out to Tatz again in 2008 and had him spec out and design The Grip II in his new home. Since then, he and his team have recorded multi-platinum-selling records, countless number-one hits, and ACM, CMA, Dove, and GRAMMY® award-winning records at The Grip II.

“When I contacted Carl Tatz over a decade ago to help me design and build a second studio for me, little did I know what a remarkable, creative space it would turn out to be,” DeMarcus told Tatz in an interview.

“What started out as just a place for me to work on my own projects, turned into a world-class recording facility that producers, engineers and players from all over the world enjoy working in,”  DeMarcus said. “It provides an experience that you can’t get anywhere else: it’s comfortable and laid back, while also being a state-of-the-art studio. The control room in the A room is exceptional with its use of space, and the drum room sounds massive in spite of its dimensions. One of Carl’s many talents is his ability to make the most of the space he has to work with; every single inch counts and is used to its maximum potential.”

The PhantomFocus™ System is unequaled when it comes to clarity, tightness on the bottom end, and connectivity across the entire sonic spectrum. There are simply no ‘holes’ in the listening experience.”

As the photos reveal, The Grip II is loaded with an enviable line of outboard gears, keyboards, guitars and amps, including Hofner basses, Rickenbacker, Fender, Gretsch and Gibson guitars, Matchless, Fender and Bogner amps.

“I would have to say that The Grip II is one of our singular proudest achievements,” Tatz noted. “I don’t think any other project has ever had the extreme attention to detail that this amazing studio displays, and that is mainly because of Jay’s passion to go the extra mile. This is very evident in every facet of the design and build, right down to the Vox Wah, Wah pedal door pushes, Fender Jazz Bass door pulls, and elevator shaft lightbox photo of Rascal Flatts on stage and Jay playing Bass at Abbey Road.” 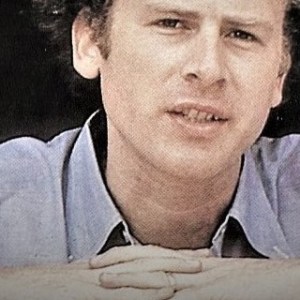 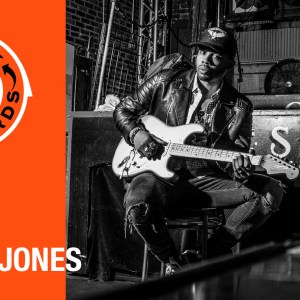