SXSW can be intimidating. The overwhelming amount of shows, events and panels is a scheduling nightmare, so we’re here to help. Here are some must-see panels you have to check out during your stay in Austin.

An always interesting and highly debated topic is the issue of streaming. It financially benefits the already popular and doesn’t fairly compensate up-and-coming artists, many argue. But at the same time, it gets the music out to fans and listeners in an efficient and effective way. And still there are huge artists like Taylor Swift and U2 who are on two totally different ends of the streaming spectrum. This panel will focus on the legal side of the issue as the former General Counsel at the National Music Publishers Association, Pandora’s counsel in its lawsuits vs. ASCAP and BMI, and Senior Counsel at SoundExchange square off in what promises to be a stimulating discussion.

In 1996, The New York Times columnist Paul Krugman wrote about “the celebrity economy,” in which “creations must make money indirectly by promoting sales of something else.” In today’s culture, the music industry is no different from others when applying the idea that popular means more valuable. And now, it seems we’ve begun to pass the point of judgement for artists who “sell out” to help move themselves or their band in a newer and bigger direction. This panel will discuss the changing landscapes of how artists are increasingly turning to ad placement and sponsorships for funding.

A no-brainer for us. Moderated by Grammy Foundation and MusiCares Vice President Scott Goldman, this panel will dig deep into the roots of Americana’s past and how it has shaped the culture today. And as a treat, Jamestown Revival will be joining Goldman and his other guests.

Music sharing makes the world smaller and more reachable. Sites like Songspace maximize an artist’s ability to get his or her music out into the world and heard by as many listeners as possible. But like most of the industry, this arena continues to change at a rapid pace. This event – moderated by Howell O’Rear, a music industry litigation lawyer, and featuring Songspace CEO Robert Clement – will showcase forward-thinking companies who are building leverage by harnessing data and intellectual property.

This one’s pretty self-explanatory. You get one minute to pitch a music/technology related company or idea. Come prepared and be ready to collaborate.

This panel comprises folks from Bandcamp, PledgeMusic and Nettwerk Music Group and will look at the pros and cons of self-releasing, strategies for a successful self-release, and the future of artist-owned recordings. 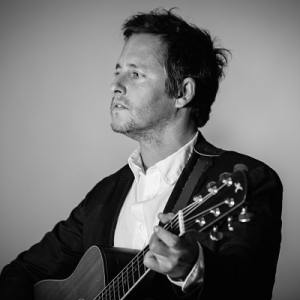 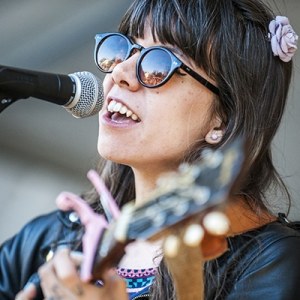