The artist will perform as musical guest on the sketch comedy show’s Dec. 3 episode, which will be guest hosted by Keke Palmer. Consider it an early Christmas gift. SNL has seen a roster of incendiary performances in the past year alone. SZA will follow the leads of artists like Kendrick Lamar, WILLOW, Megan THEE Stallion, and Jack Harlow.

“Can’t believe this is happening lmao,” she alerted fans of the news on her Instagram. “I plan on acting a fucking fool. See you soon New York.”

The singer made her SNL debut in 2017 when she performed “The Weekend” and “Love Galore” from her hit album, Ctrl. Since her breakout year in 2017, fans have only wanted more of SZA and while her sophomore album feels no doubt imminent, when it will arrive is all up to the star.

She recently explained she was in an “ideal situation,” explaining she has no interest in “trying to people-please and fulfill expectations” and that means dropping an album on anyone’s time but her own. “I don’t have any deadlines,” she said in an interview, “because, at the end of the day, when my shit comes out, it comes out. 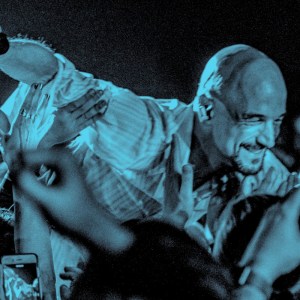 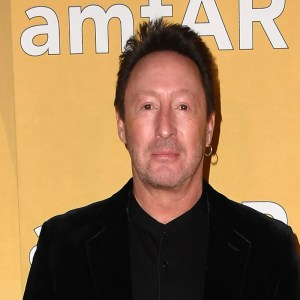