Earlier this month, R&B star, SZA, said she had no interest in releasing music on anyone’s time but hers. “I don’t have any deadlines,” she said in an interview, “because, at the end of the day, when my shit comes out, it comes out.”

That time has finally come. SZA makes her return with the long-awaited new song, “Shirt,” a tune she first teased two years ago.

Surfacing in 2020 on Instagram, the song gained traction on TikTok and became a viral soundbite. It soundtracked a popular dance craze on the platform and fans gave the tune its name. The artist took to Twitter in January of 2021, writing in a post: “I heard y’all named the Tik Tok song ‘shirt’ lol. I’m fine w that.”

SZA spoke to People in the summer of that year. Discussing the track, she said that “Shirt” originally “wasn’t going to be included on the album” until she saw fan reactions.

“It’s always interesting to see what people gravitate toward and what they don’t,” she told the outlet. “And I think that teaches a lot about the human psyche and our culture at the same time. It’s always a surprise for me, always on both ends, whether something is positively received or negatively received.” She continued: “Sometimes what I like doesn’t line up with other people, and that is tricky, always tricky.”

The track offers a glimpse into the singer’s highly anticipated sophomore album. Her breakout year came in 2017 with the release of her debut, Ctrl, and since then fans have wanted more of SZA. For the album’s five-year anniversary earlier this year, a Ctrl (Deluxe) was issued and featured seven previously unreleased tracks.

The Dave Meyers-directed music video for her new single depicts SZA and actor-musician LaKeith Stanfield on a futuristic Bonnie and Clyde-type crime spree—pregnant nuns, clowns, and all. Check it out, below. 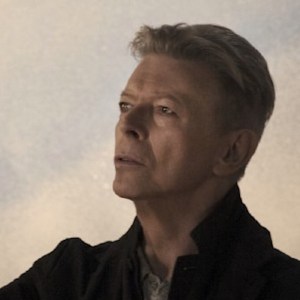 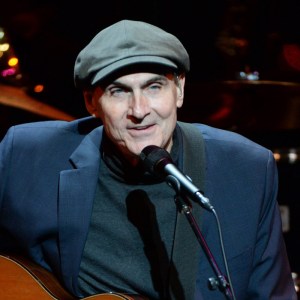