Usually, bands take the stage to perform during the coveted slot at Saturday Night Live and offer their newest works. That’s typically the tradition.

But the Brooklyn-born band LCD Soundsystem flouted tradition over the weekend (February 26) and took the crowd and listeners abroad on a trip back to the early aughts with performances of two songs from their 2005 self-titled album.

Those songs, “Thrills” and “Yr City’s a Sucker,” featured industrial sounds and tons of poignant energy and were each introduced by the night’s host, comedian, and former SNL writer, John Mulaney. See both songs below from the band, which last appeared on SNL in 2017.

Earlier in the night, SNL opened with a somber tribute to the people of Ukraine, as they battle Vladimir Putin, who began an invasion on their country on Thursday, Feb. 24.

In the cold opening of the show, which is usually reserved for comedic relief and mockery of world events, SNL used the moment to show support and pay tribute to the people of Ukraine with a performance of “Prayer for Ukraine,” by the Ukrainian Chorus Dumka of New York.

In a dimly lit opening, Kate McKinnon and Cecily Strong stood together to introduce the choir.
“Ladies and gentleman the Ukrainian Chorus Dumka of New York,” they said. The stage was set with the choir lined up behind a table of white candles and sunflowers, the Ukrainian national flower.

As the choir finished their song, McKinnon and Strong re-entered the shot to say, in a somber tone, “Live from New York, it’s Saturday Night.“ The overhead camera then focused on the table of candles, located in front of the choir, which spelled out Kyiv. 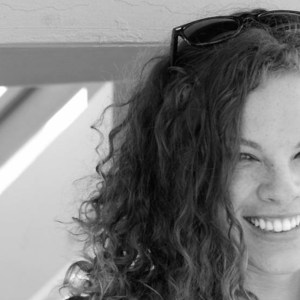