Meet Taylor Swift, the director. The Midnights star recently shared a behind-the-scenes look at the filming of her All Too Well: The Short Film, released in late 2021.

The intimate glimpse into the making of the 15-minute film, meant to accompany the re-recording of Swift’s 2012 hit, “All Too Well,” sees the pop star take on her directorial debut with ease and confidence.

“The first seeds of this short film were planted over ten years ago, and I’ll never forget the behind-the-scenes moments of the shoot,” she wrote of the process in an Instagram post. “I owe everything to @sadiesink_, Dylan O’Brien, my incredible DP @the_rinayang, and my producer @saulysaulysauly. I also want to say thank you to our wonderful background actors and crew who made this story come to life so naturally.

“I loved every second of it and I will always remember it. All. Too. Well,” she concluded her message alongside the behind-the-scenes footage.

Swift’s direction throughout the video, starring Stranger Thing‘s Sadie Sink and Dylan O’Brien of Maze Runner, is stern and assertive, but encouraging, as she approaches every scene with care. Watch her take charge, below.

The song, “All Too Well,” was originally released on Swift’s fourth studio album, Red. With the release of Red (Taylor’s Version), the song received a reworking and was unveiled as a 10-minute-long version.

The accompanying short film is soundtracked by the re-imagined tune, helping narrate the story playing out across the 15-minute film’s seven chapters—”An Upstate Escape,” “The First Cracks In The Glass,” “Are You Real?” “The Breaking Point,” “The Reeling,” “The Remembering,” and “Thirteen Years Gone.” All Too Well: The Short Film depicts the life of a relationship from its electrifying beginning to its fizzling end.

Having received a number of awards this year, the visual is also nominated for Best Music Video at next year’s Grammy Awards. 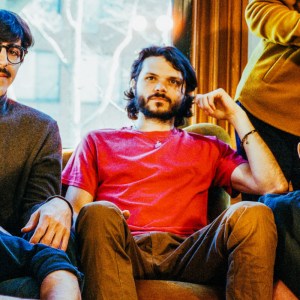 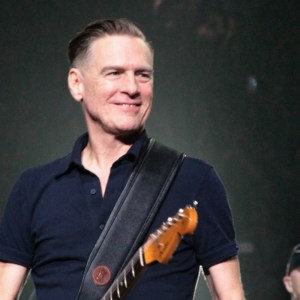