As many Swifties are aware, a songwriter named William Bowery has several credits on Taylor Swift’s sister albums folklore and evermore. And as it turns out, Bowery was a pseudonym for Swift’s current boyfriend and actor, Joe Alwyn. Very romantic you two, but why the secrecy? And where did the name come from?

In a recent interview with Kelly Clarkson, Alwyn revealed the story behind William Bowery.

“We chose to do it so the people first and foremost would listen to the music first before dissecting the fact that we did it together,” Alwyn told Clarkson. “We did it under the name William Bowery… Very fancy. It sounds like a kind of Agatha Christie character that should be wearing a monocle with a big mustache.

“It was a combination of William … my great-grandfather—who I actually never met—[who] was a composer. He wrote a lot of classical music and he wrote a lot of film scores,” Alwyn explained. “And then Bowery is the area in New York that I spent a lot of time in when I first moved over there. So I stuck them together.”

Bowery has writing credits on “exile” and “betty” on folklore with several more on evermore. Alwyn also helped produce the track “illicit affairs.

“It was really the most accidental thing to happen in lockdown. It wasn’t like, ‘It’s three o’clock, it’s time to write a song!’” Alwyn said. “It was just messing around on a piano and singing badly and being overheard and then thinking, you know, what if we tried to get to the end of it together?

“It was fun to do together, and I was proud of it,” he added. “It was nice getting such a positive reception.” 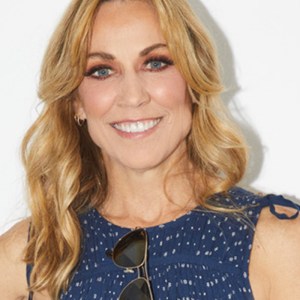 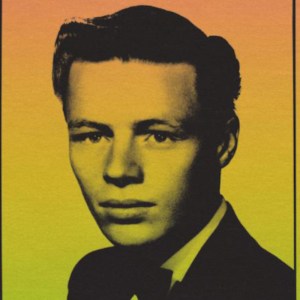