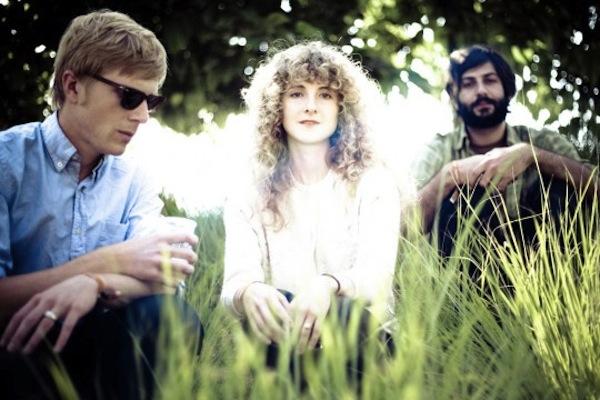 Anyone for Tennis? Wouldn’t that be nice? We asked Patrick Riley, one half of acclaimed, Todd Rundgren-loving married couple/indie pop band Tennis about songwriting, their new, Patrick Carney-produced album Young And Old, and their 2011 debut Cape Dory, which was recorded after a seven-month long sailing trip.

What’s it like being in a band named after a sport? Do people make a lot of jokes?

Maybe? It’s hard to know what other people think about it. We kinda hate band names to begin with… there’s no good way to name a band; on one side you are committing your band to an aesthetic, on another you are committing to sound. We tried to pick something that meant nothing to anyone although I bet there’s a few people that hate it.

Absolutely incredible, we really can’t say enough good things about him. He understood that we didn’t want someone dictating our band but rather helping construct an idea. He pushed us just enough to make something we love and held back enough to allow us to retain our distinctiveness.

What was the best part and worst part of the epic boat trip you took before making Cape Dory?

The best part about the boat trip was the people we met. We met people who had been living on the water for decades; living without paying taxes, without an identity in some ways. These are the people that really transformed our hardened opinions about life and the world, enough so to become a band. The worst part would definitely be the finance. We completely financed the whole trip on our own which meant we didn’t have enough money to live. Much of the time we were living off horrible diets and drinking brackish water, dreaming of simple things like vegetables and beer.

Any advice for people who are in a band about getting along and working together?

Be ready to risk it all. I think most artists today hit that point where they have to decide “job or band.” It was a really scary decision for us but we took the big risk and traded our careers for our band. When you are pushed hard enough, you tend to figure out a way… may not be a good way, but a way nonetheless.

How does the songwriting usually work in the band?

We’re really good about giving each other space. Too many cooks in the kitchen is a bad thing in regards to songwriting. I think that’s why so many super-groups had such short lives; it’s hard to create something so personal as a song with another person. We slowly contribute to each others ideas until we have something workable at which point we talk about where we want it to go, only then is it a group project.

What’s a song on Young And Old your particularly proud of?

There’s a few we are both really happy with but I think “My Better Self” might be the foremost. We had a really miraculous experience converting the demo into the album version that can only be explained by us all being in the room and vibing. Carney told James to play a “Stevie Wonder-like” drum beat, in which James played, 1st take, the
drumbeat that’s on the album. Patrick played the bass line, 1st take, that is on the album, and I sang the song 1st take. It’s a series of 1st takes that came together in the best way possible.

I’m happiest with the lyrics on the track “My Better Self.” I feel like it’s an instance where I said exactly what I wanted, in a way the served the song well.

There are aspects of songs that I feel torn on; some I feel very confident about, others unsure. But I try to look at the album as a whole and not get hung up on the details.

We revise constantly. We like to give songs a chance to breathe and come back to them repeatedly over time.

We listen to a lot of Todd Rundgren, Fleetwood Mac, Grandaddy, The Walkmen. It’s hard to pick out a particular influence.

Devon Williams. His album Euphoria was one of the most beautiful yet underrated albums to come out last year.

Joni Mitchell’s “Help Me” is maybe a perfect song, or at least one of my all time favorites. 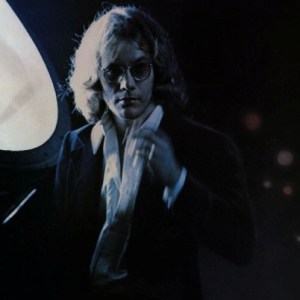 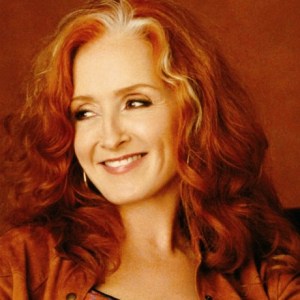