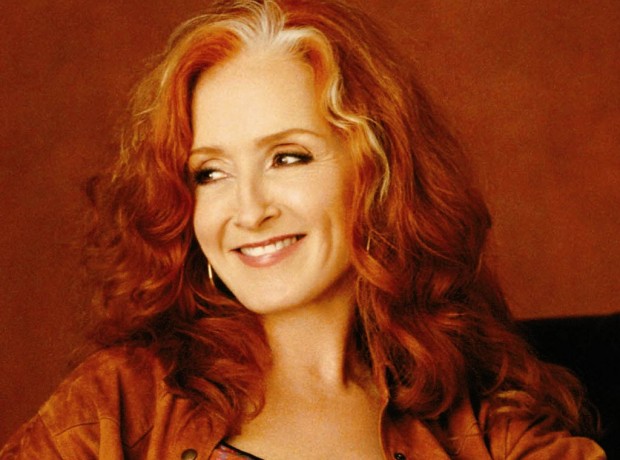 Perhaps one of the biggest question marks on the 2012 Jazz Fest line-up (if there even can be question marks with a roster this eclectic) is Givers, a psychedelic indie-pop quintet who broke out last year with their excellent debut album, the tropical-infused In Light. Their style seems a bit out of place next to, say, Bonnie Raitt or Bruce Springsteen—but don’t sleep on these colorful Louisiana craftsmen.

Tom Petty may have recently been looted of his prized electric guitar stash, but that shouldn’t stop he and The Heartbreakers from doling out the goods at Jazz Fest. It’s been nearly two years since the band’s last studio album, the bluesy Mojo, but the long-running outfit have approximately 400 years worth of discography to draw from, so a well-manicured setlist should be no issue. And good news; those missing guitars have been returned.

For all its subtle, newfound sonic variations (a hip-hop beat here, a Tom Morello guitar seizure there), Bruce Springsteen’s seventeenth studio album, the reliably political Wrecking Ball, is inevitably defined by its lack of Clarence Clemons, Springsteen’s longtime sax wingman who passed away from stroke complications last June. In a live setting, those shoes are even tougher to fill, but The E-Street Band remain a live music bulldozer.

Even if you’re not especially fond of Jimmy Buffett’s margarita-and-cheeseburger-loving tropical-pop, even the sharpest cynic couldn’t deny the man’s work ethic. When not recording music, writing books, producing films, and opening margarita-and-cheeseburger-themed restaurants, he and his merry band of “Coral Reefers” have toured every single year since 1976. Yep, love him or hate him, Buffett’s still truckin’ (or, better yet, cruisin’) in pursuit of the Retired American Dream—typically decked out in swim trunks and flip-flops.

It’s almost unfair to call Dr. John’s excellent 2012 effort, Locked Down, a “comeback album,” since the singer-songwriter-pianist has never exactly gone away. But the legendary New Orleans funk-n-blues maestro sounds revitalized on his latest set, collaborating with The Black Keys’ Dan Auerbach on his tightest, most muscular batch in ages. The voodoo is back in full-force.

Producer-songwriter-pianist Allen Touissant is an ideal choice to round out a Jazz Fest line-up, even if he isn’t promoting anything in particular. He remains one of the most respected and influential figures in R&B and jazz, an artist who’s lent his tasteful New Orleans style to artists like Dr. John, The Meters, The Band, and Paul McCartney, just to scratch the surface. 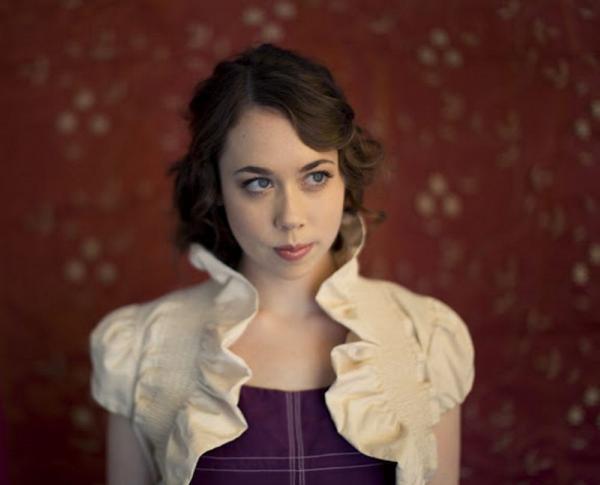 With a voice as soothing and soulful as her fingers are fast, mandolin-banjo virtuoso Sarah Jarosz (and her unique tunes) occupy a fascinating cross-pollination between progressive bluegrass, sugary pop, and old-time country. Not many artists can get away with covering both Tom Waits and The Decemberists, not to mention collaborating with Chris Thile and Jerry Douglas. A formidable talent whose best is most likely yet to come.

In his American Songwriter review, Allen Morrison called Bonnie Raitt‘s Slipstream “one of the best of her 40-year career.” And so far, most everybody else seems to agree, with the veteran singer-songwriter racking up some of her most glowing reviews in years. Still singing in an intoxicating, Marlboro-crushed rumble, she also remains one of the most underrated guitarists of all-time, still wielding her trusty slide.

Everybody’s collaborating with The Black Keys these days. (I guess selling approximately 80 billion albums will aid to that effect). But it’s hard to deny the results: Grace Potter and the Nocturnals’ deliriously catchy new single, “Never Go Back” (co-written by Dan Auerbach), is their funkiest, finest track to date. On-stage, they’re still a throwback hoot, and it doesn’t hurt that Potter is one of the most captivating frontwomen in all of rock.

If you get compared to Clapton and Hendrix, there’d better be a damn good reason. Blues guitar prodigy Gary Clark Jr., fortunately, justifies the ridiculous hype as much as humanly possible with his soulful and psychedelic playing (both in concert and on his 2011 EP The Bright Lights). He sings in a clear, stinging howl—an underrated instrument itself—but his guitar is truly the show-stealer. 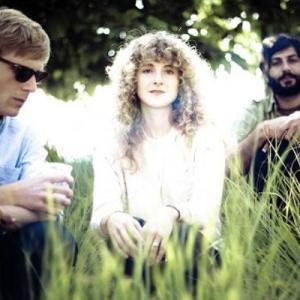 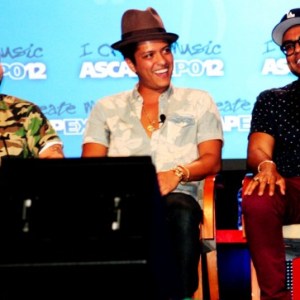