The Band Camino, an alternative pop-rock band known for their upbeat tunes, has announced that they will be releasing their debut album on September 10. The Nashville based group will be dropping the album via dblblk/Elektra Records, and they’re eager to share their first full-length record with the world.

The upcoming album was recorded over a span of 40 days on a ranch in Texas, and the band entirely removed themselves from society to focus solely on their music. The band concentrated on one song a day, recorded it, and then revisited it days later in order to approach the music with fresh ears each time. The band quite literally made music their whole world in order to bring about these melodies.

The band commented, “We really feel like the album showcases the multifaceted soundscape that is The Band Camino. We’re excited to finally be able to share it with the world.”

In order to give fans a taste of what is coming up on the record, the band released a new single out now (June 25) from the forthcoming album, titled “Know It All.” The song was co-written with all three members of the band and features an electric, pop-rock melody.

The single thinks back on an old relationship, and the lyrics address an ex, passionately reminding them that their new lover doesn’t know them in the same way that they still do. The bridge offers a bittersweet send-off to the old flame: Honestly, I hope you’re happy, hope you’re doing well. I still keep your secrets even though you’re with somebody else.

Mark your calendars for the September 10 release of the full album, and you can listen to “Know It All” below. 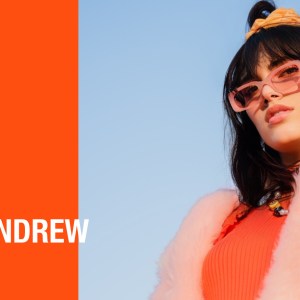 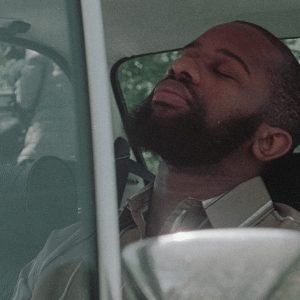