Country singer Charley Pride survived and thrived in a world not built for him.

The artist, born in 1938 and who passed away recently in 2020, did everything from performing to writing hits to playing baseball professionally. In the mid-’70s, Pride was the best-selling performer for RCA Records since… Elvis Presley. From 1966 to 1987 he had 52 top 10 hits on the Billboard country charts. And 30 of those hit No. 1.

But today, despite progress made, Pride remains just one of three Black members of the Grand Ole Opry, along with DeFord Bailey and Darius Rucker. That fact indicates just how hard it was for Pride (and others like him) to be welcomed into country music. Nevertheless, he’s one of its greatest stars.

Here, we wanted to dive into the 25 best quotes from Pride to highlight what he thought about his fans, his songs, the musical genre he participated in, and more.

1. “I was always a dreamer, in childhood especially. People thought I was a little strange.”

2. “No one had ever told me that whites were supposed to sing one kind of music and blacks another – I sang what I liked in the only voice I had.”

3. “What we don’t need in country music is divisiveness, public criticism of each other, and some arbitrary judgment of what belongs and what doesn’t.”

4. “Until MTV, television had not been a huge influence on music. To compete with MTV, the country music moguls felt they had to appeal to the same young audience and do it the way MTV did.”

5. “There is an intimacy about the Opry Theater that gives an entertainer a special charge.”

7. “I grew up not liking my father very much. I never saw him cry. But he must have. Everybody cries.”

8. “I think there’s enough room in country music for everybody.”

9. “Singing as a full-time job was not something I had given a lot of thought to and I had no clear notion of the money to be made in it.”

10. “The tastes of country music fans are not limited to the narrow range defined by consultants and programmers and record company moguls.”

11. “Too many religious organizations are in the business of enforcing beliefs.”

13. “The time I spent thinking about how I was better than somebody else or worrying about somebody else’s attitude was time I could put to better use.”

14. “For most entertainers, there is a single experience, one defining moment, when confidence replaces the self-doubt that most of us wrestle with.”

15. “A fan will grab you and hug you and will not let go. When that happens, you wish it could be that way all over the world.”

16. “I learned to tune a guitar by ear. That method has served me pretty well.”

17. “I’ve tried to help a lot of young artists get started.”

18. “Performing is an experience, for me, that is as humbling as it is energizing.”

19. “In 20 years I had sold more records for RCA than any artist except Elvis Presley.”

20. “It used to be that if you had a pretty good record, you could stop by a station in Little Rock or Atlanta and let the DJ listen to it. No way something like that can happen now.”

21. “What qualifies me to tell people how to act or what to think? I’m Charley Pride, country singer. Period.”

22. “Fans will praise you, scold you, and offer helpful advice. Fans will also defend you.”

23. “A black man singing about a blond girl was potential trouble.”

24. “Fans are what make a performer and I’ve always taken them seriously.”

25. “Any entertainer who tells you that the adoration of fans is not a heady experience probably never had the experience.” 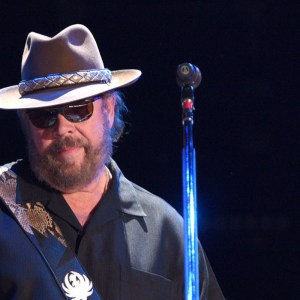 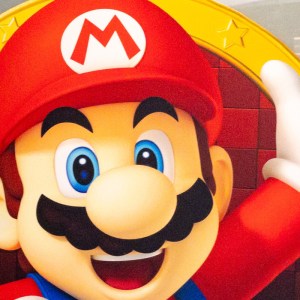