The Cure’s acclaimed 2018 performance in London is now available to stream, exclusively with The Coda Collection, through Amazon Prime Video. The performance, titled CURÆTION-25: From There to Here | From Here to There, is a more than 2 hour performance with 28 iconic The Cure songs.

The English gothic rock band became members of the Rock and Roll Hall of Fame in 2019. They’ve released 13 albums and over 30 singles, as well as sold over 30 million albums worldwide, making them a staple in the rock and alternative punk scenes since the ’80s.

The film was captured on the final night of the 2018 Meltdown Festival, which is an arts festival curated by The Cure’s frontman Robert Smith. The set spans four decades of The Cure’s albums and songs from all 13 of the band’s studio albums. From 1979 to 2018, the band first performs songs in chronological order, and then a different set in reverse chronological order, hence the performance’s fitting name.

The Cure’s Robert Smith addressed the unique nature of this set, saying, “This Meltdown performance is memorable for many reasons. The format we chose gave the band a unique opportunity to illuminate and celebrate the kaleidoscopic musical trip we are all on, in a very special venue in a very special year.”

The setlist includes hits “Just Like Heaven,” “Lovesong,” “High,” “The End Of The World” and “The Hungry Ghost.”

You can view the trailer here.

The Coda Collection, launched earlier this year, is a subscription streaming service (coupled with Amazon Prime Video) that shows music documentaries and concert films that explore new perspectives on music. 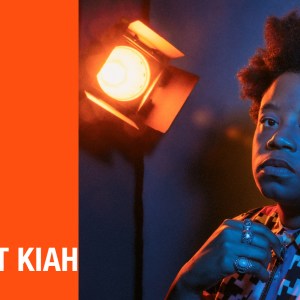 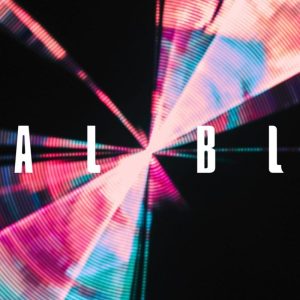