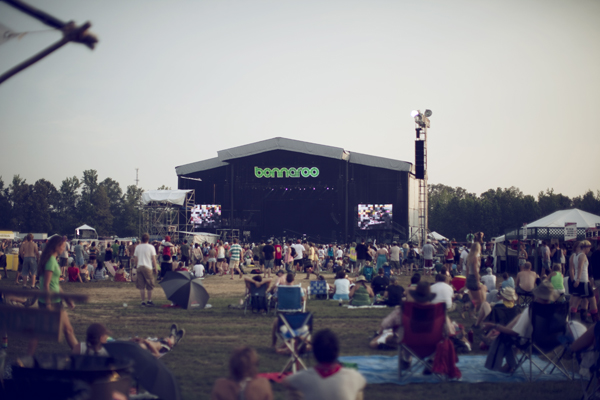 Last week, Bonnaroo unveiled the preliminary lineup for the summer festival’s 2012 installment (and their 11th overall). The sprawling outdoor event, which encompasses a stretch of farm in Manchester, TN, will run from June 7 – 10. Out of the 120-plus artists on this year’s docket, here are the ten we’re most psyched to see. (For ticket info, visit Bonnaroo.com)

Imagine the Beach Boys in an alternate 1967. One where the band actually releases their troubled Pet Sounds followup and embarks on a national tour in support of the record. Wouldn’t it be nice, indeed.

Last November, Columbia released the most realized version yet of that storied album (Smile), and we’re hoping the reunited Beach Boys’ set at Bonnaroo will lean heavily on songs from the band’s un-lost masterpiece. We’re also hoping to avoid another awkward Grammy team-up with Foster the People.

Speaking of the Grammys, The Civil Wars’ victory over Fleet Foxes and Gillian Welch for Best Folk Album represented one of Sunday night’s biggest upsets. According to our own Andrew Leahey (and many, many others), the award-winning duo is “riveting” live. Leahey covered their performance at Nashville’s Ryman Auditorium back in January, and you can read his review here.

But out of all the great hip hop artists performing, we’re most stoked about catching The Roots. And not just because of the band’s solid live reputation, either. Expect their set to lean heavily on tracks from last year’s chilly, plaintive Undun— refreshing sounds to hear amid the oppressive Manchester heat.

Meanwhile, expect Alabama Shakes to compliment the weather with a characteristically blistering set. The band’s composite of garage rock and southern soul has garnered a ton of hype, thanks in part to a string of fiery live performances.

Dawes’ Nothing Is Wrong was one of our favorite records last year, so we’re understandably stoked to hear the album’s roots-rock ballads performed on an honest-to-goodness farm. Laura Marling’s A Creature I Don’t Know was another one of our favorites from 2011. We predict that the stifling heat and dense festival traffic will provide a perfect foil the british folksinger’s world-weary tunes.

Charles Bradley and his Extraordinaires

Not unlike the soul legends he draws inspiration from, Charles Bradley is a consummate showman. The singer struts, shivers and sobs his way through live performances, channeling Redding and Cooke at their most fervent. As of this writing, only a handful of people have committed to seeing Bradley through the festival’s interactive website, which is kind of a shame.

On last year’s phenomenal Whokill, Tune-yards mastermind Merrill Garbus solidified her reputation as one of indie rock’s most captivating eccentrics. But, as anyone who has ever been to a Tune-yards show can attest, the singer/multi-instrumentalist is just as magnetic live; a primal force of boundless ingenuity and twitchy charisma. 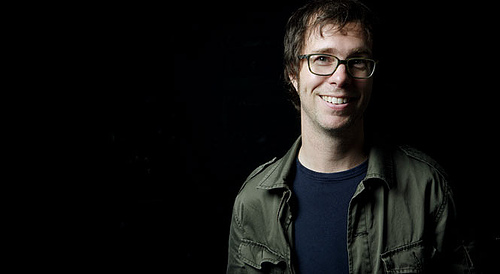 In 2008, After a moderately successful, post-millennial stretch as a solo artist, Ben Folds reunited with the group that made him famous. Last winter, the reformed trio began working on a new album (their first since 1999’s The Unauthorized Biography of Reinhold Messner) and odds are good that the fruits of those sessions will find their way into the band’s set.

Undoubtedly the main attraction of this year’s festival. Radiohead’s stint at Bonnaroo will mark the first opportunity many in the U.S. will have to catch the band performing songs from their most recent outing, The King of Limbs. Radiohead last headlined the festival back in 2006, a gig they later said was one of their all-time favorites. 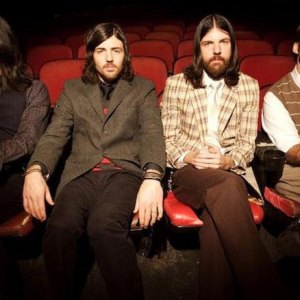 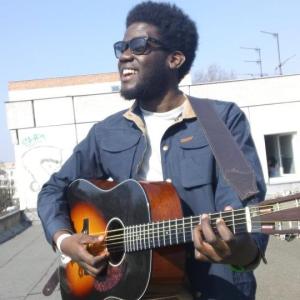